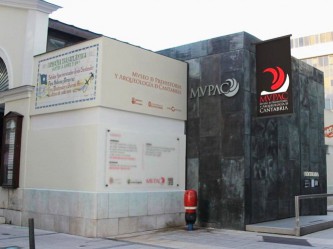 Gracias a / Thanks to:

The Museum of Prehistory and Archeology (MUPAC) occupies a modern exhibition space of 2,000m2 in the center of the city, in the “Mercado del Este” of Santander, in a building built between 1839 and 1842 according to plans by A. Zabaleta and was declared of cultural interest in 1986.

The space offers a chronological itinerary in stages, from prehistory to the Middle Ages, in which pieces, scenographies and informative and didactic material constitute the common elements of the route.

The successive rooms and monographic spaces present differentiating elements depending on the materials, on the scenographic and environmental contribution.

The museum serves both, the object of use or instrument as well as the art object and its artistic and historical value.

Each space is equipped with interactive digital screens, panels and videos, with different reading levels. The visitor can choose from the most direct, visible and superficial information about the contents to the possibility of going deeply on them.

The highlight of the Museum of Prehistory and Archeology of Cantabria is its collection of art from the Upper Paleolithic, one of the richest in the world.

However, they are not the only pieces present in it. The oldest pieces of the museum come from the El Castillo Cave, with more than 100,000 years old. In addition, tools of the Mousterian are present between 100,000 and 40,000 years, as well as all types of pieces from the Epipaleolithic, the Chalcolithic or the Bronze Age periods. The history of Cantabria has special importance for the Museum, highlighting all kinds of objects from the Cantabrian people, including several giant discoidal Cantabrian stelae, such as Zurita stelae.

The MUPAC will host one of the Impact 10 Encuentro exhibitions in its circular hall, a place of passage for all visitors to the Museum. 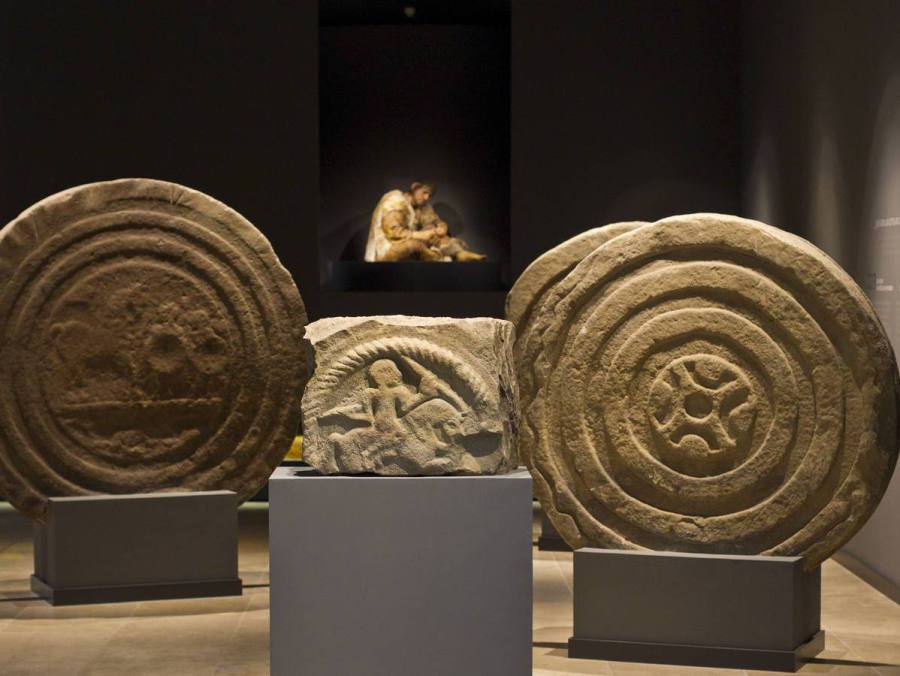 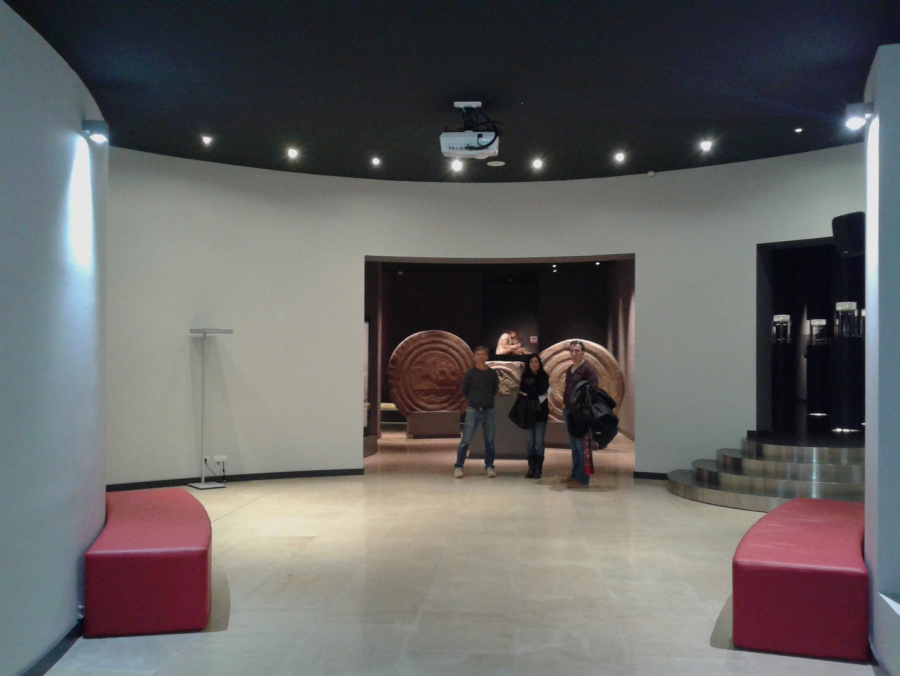 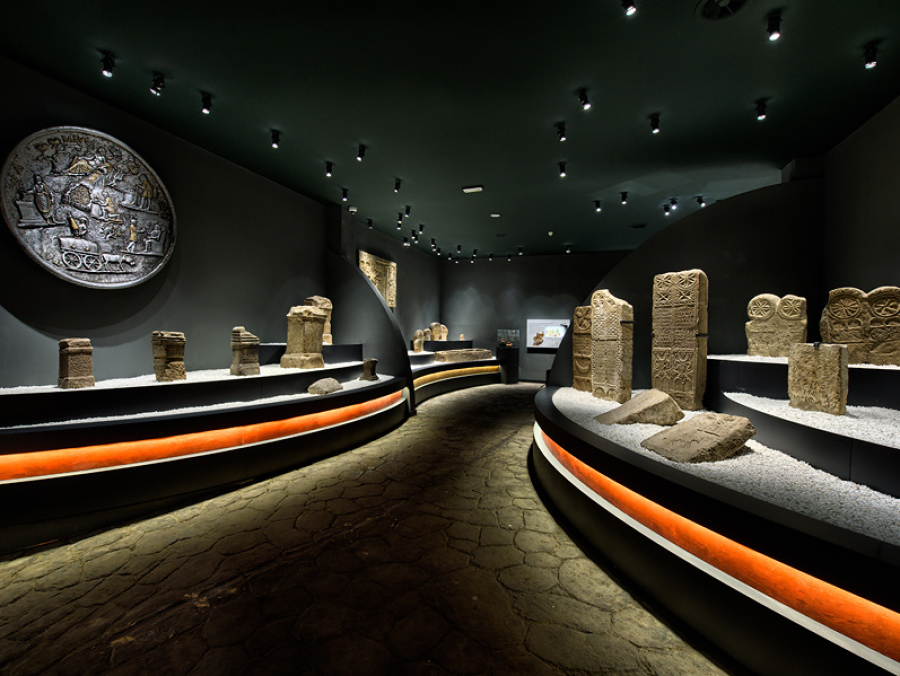 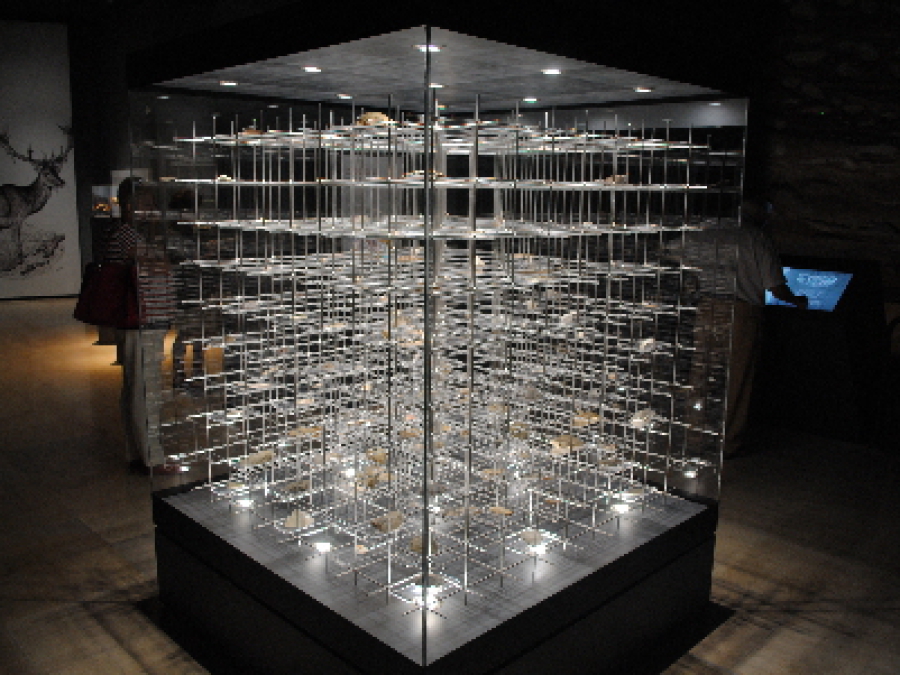