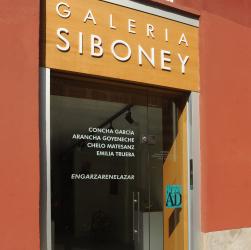 Gracias a / Thanks to

The Siboney gallery was inaugurated on July 14, 1985, with an exhibition with works by Francisco Leiro and Antón Lamazares. Since then, more than 340 exhibitions have been held in its space without interruption.
The gallery has had two stages: 1985/1995 under the joint direction of Fernando Zamanillo and Juan González de Riancho, and a second until today, under the direction of the second, and which has also had two moments, marked by the change of space, from Castelar to Santa Lucía Street, which is produced in 2014.
The beginnings were exciting “Then the situation was very different from today and more than a professional gallery, Siboney was a kind of cultural center. From an economic point of view, it was a disaster for years and years, but many things happened. "There they showed their first works "the majority of artists who later" have been ". We wanted it to be a sounding board. In a way, we occupied the space of nonexistent institutions. "After ten years of traveling, Fernando Zamanillo abandoned the ship and the room was transformed "into a small business and became a source of income for the artists".
By the year 1995 Siboney had positioned itself as a gallery with national projection, beginning then and until 2010, a certain international activity. At the 21 stands of ARCO, it is necessary to add 60 fairs in which it participates with its own stand (ARTELISBOA, ART FRANKFURT, ART BRUSSELS, or ARTISSIMA in Torino)
Currently the work of the gallery consists of what has always been fundamental: Work with artists. Only that currently with a format that seeks the projection of artists and the impact of the samples and seeks collaboration with institutions in artistic projects. 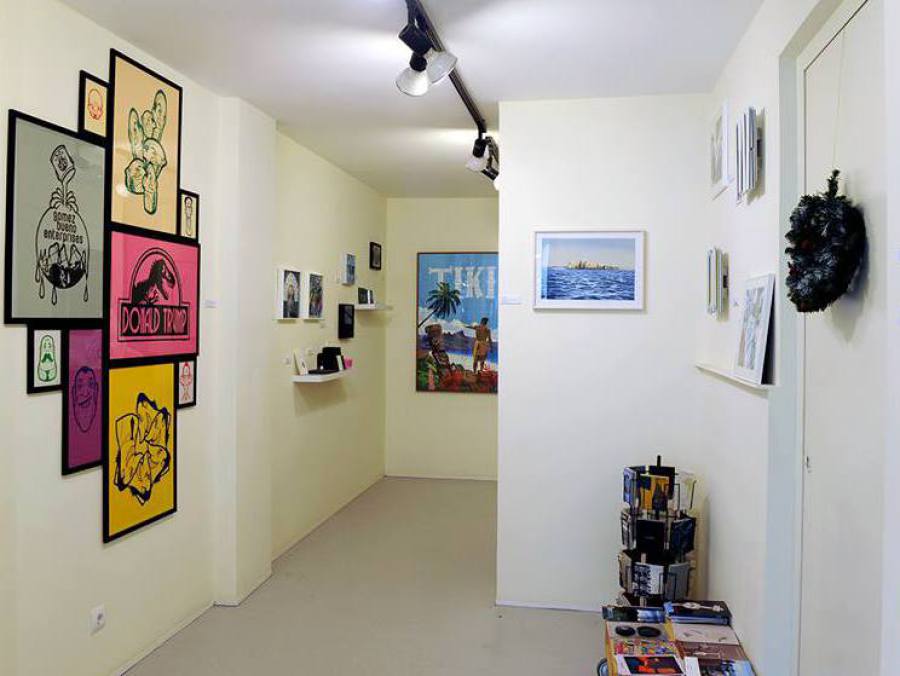 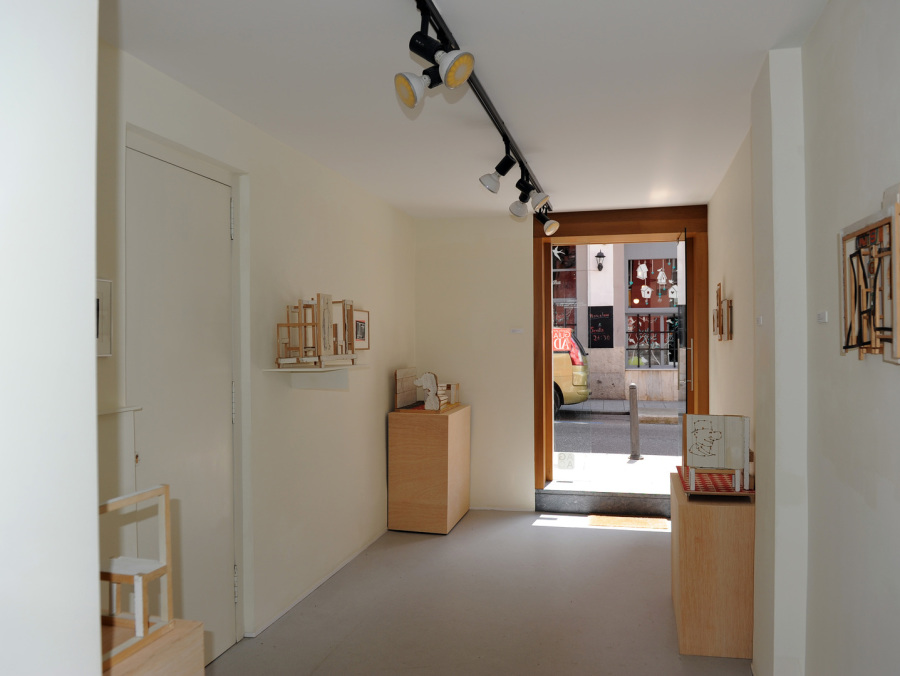 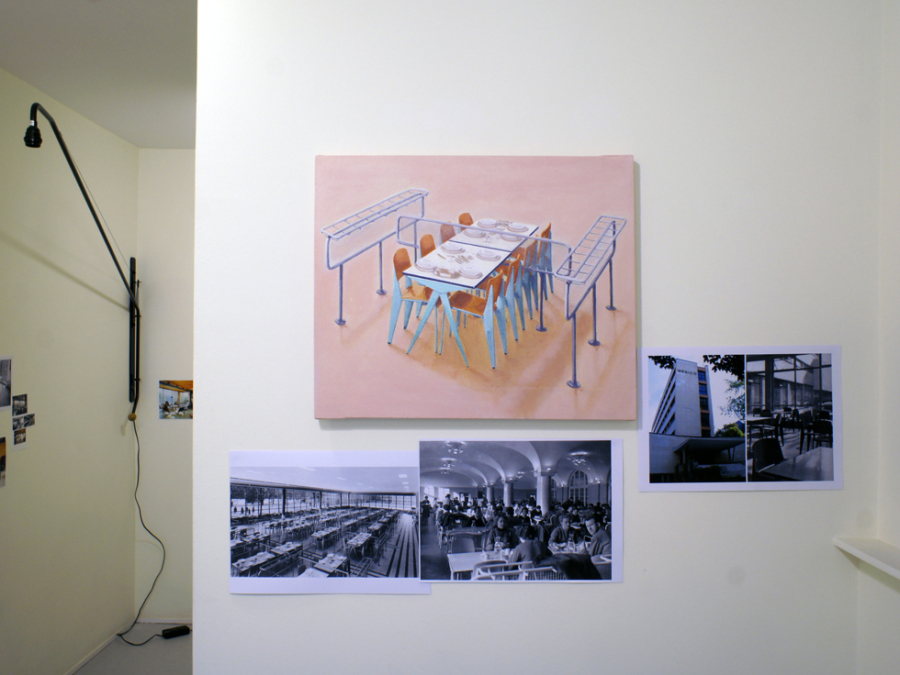 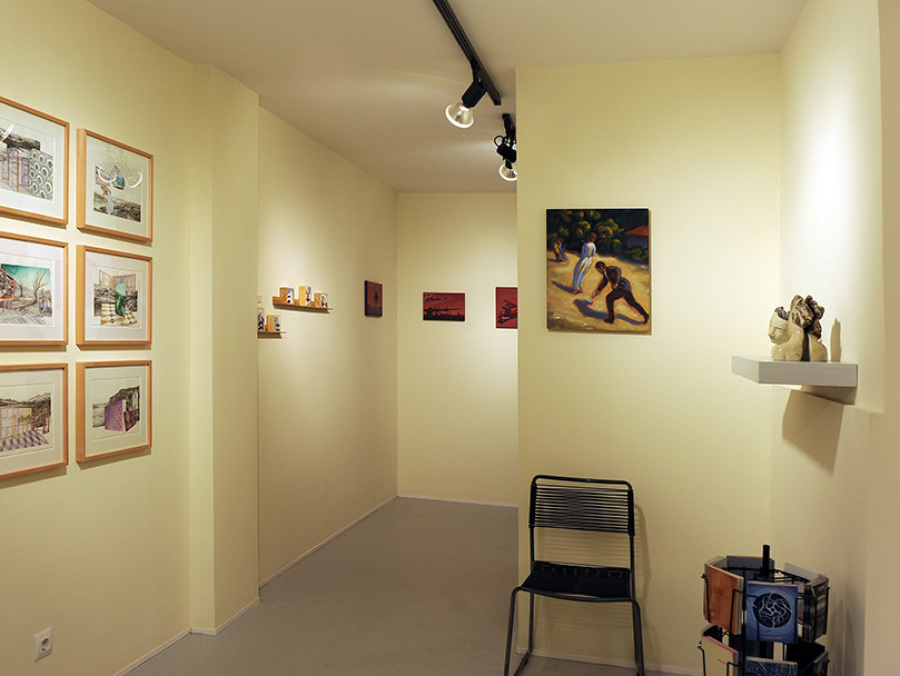