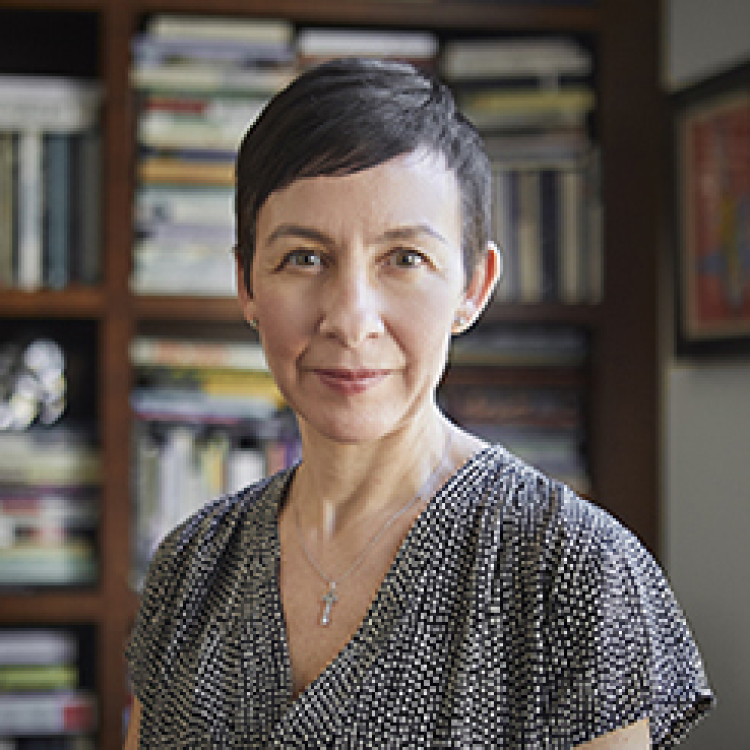 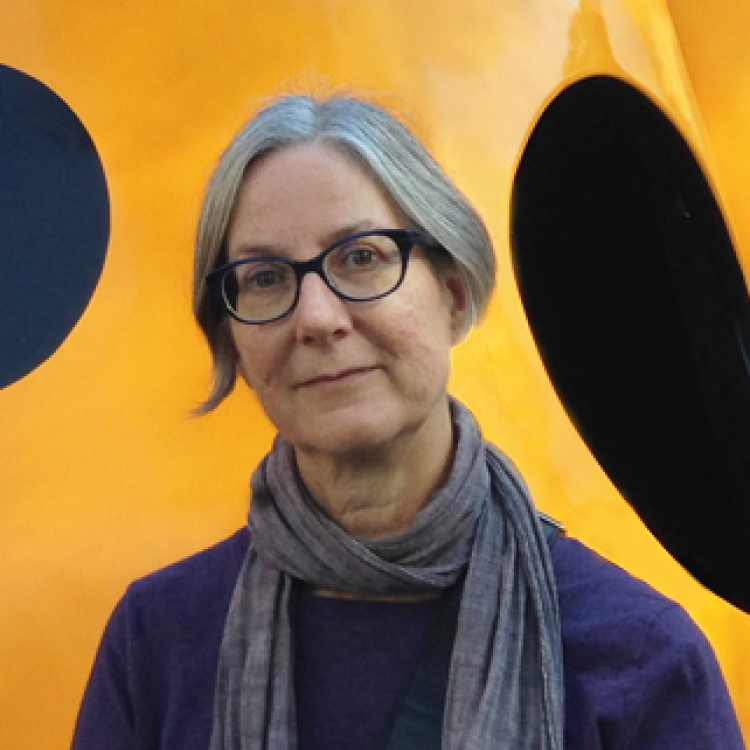 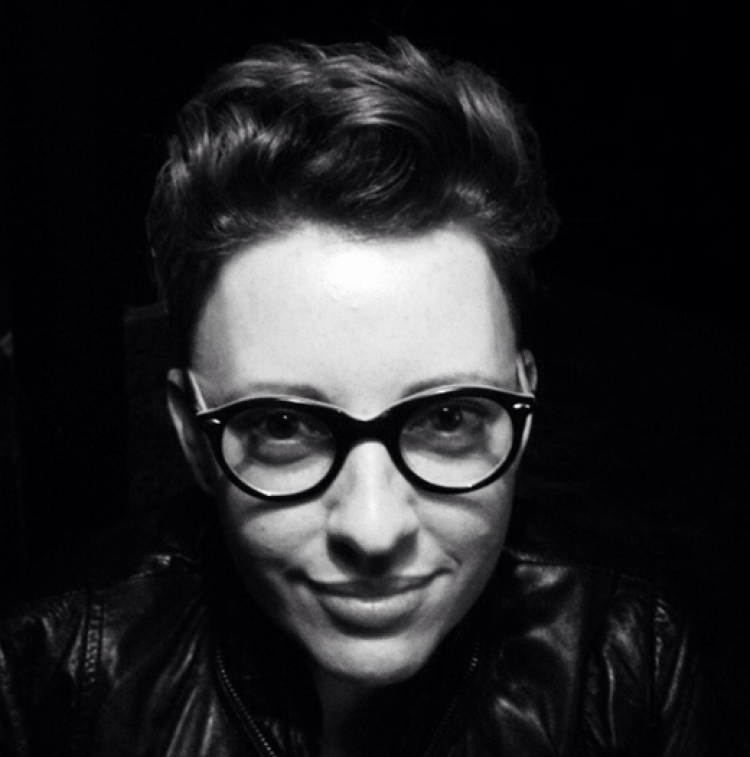 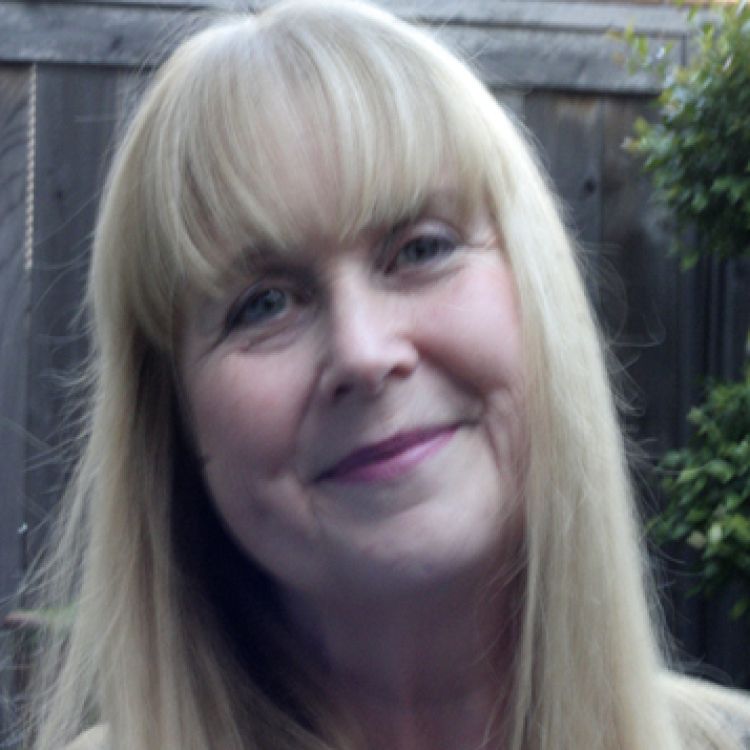 The Invention of Reading

This panel, “Reading as Material Practice”, embraces Ralph Waldo Emerson’s assertion that “one must be an inventor to read well.” Here, creative reading is framed as a dialectical, generative process that involves an active imagining on the part of the reader. It is the means by which the individual may come to live and embody all of history, creating a space where personal biography finds empathy in collective human experience across the ages.
Relatedly, this paper examines the ways in which inventive reading and publishing may be considered artistic practices in their own right, wherein the book is one outcome among a larger set of print-inspired strategies and processes. If reading is a form of expansive time travel, it is fueled by the evolving technologies of print culture, which long ago laid the foundations for the global distribution of knowledge and the radical expansion of social literacy. In its simplest definition, to publish means to make public. Thus, if a book represents a personal encounter between author and reader across historical time and geographic space, then publishing enables the “socialization” of the text—the means by which such connections are amplified to include an extended community of engaged readers.
The growing democratization of publishing tools in the digital age has transformed our understanding of the book and print culture more broadly, prompting us to reconsider the role of the artist-author and the potential opportunities afforded by collaborative platforms. What does it mean to publish in an era defined by social media interfaces? What can print teach us about making and materiality in a digital age? This evolving domain requires us to be increasingly inventive in our approach to reading and making, thereby expanding the ways in which we interact with books, materials, and one another.

I’ll begin with a play on words, taking the terms ‘reading material’ or ‘lectura material’ in quite a literal sense. I see artist’ books as unique vectors for the transmission of image and text, and at the same time embodied objects in their own right. This materiality is noteworthy. Although a novel can be understood across various editions, in print or digital form, there is an inescapable specificity and tactility in the intimate experience of reading an artist’s book, held in one’s hands. This typically solitary reading situation is an ‘encuentro’ between author/artist and reader/viewer.
Artists’ books constitute a diverse field, difficult to define and categorize, and often departing from standard notions of what a book is or can be. They take the phenomenon of the printed page, and the print on a sheet of paper, extending the form temporally and spatially. Artists’ books are a time-based medium.
My paper will address this genre’s potential, offering work of mine as examples. Broadly, they fall into two groups. The first includes books and multiples dealing with books as a subject: “Ex Libris”, representing titles of books in my library; “This Book Belongs to…”, a series of bookplates in English, French, German, Spanish, and Mandarin, which are activated through book exchange events; and “The Inkiest Black”, a book about the novel “Infinite Jest”. The second group deals with my text-based installations and artists’ books referencing authors, including Javier Marías, Marcel Proust, David Foster Wallace, and Virginia Woolf.
What these works have in common are an interest in translation from one medium (books and literature) to another (print and text-based artwork), and in several cases translation from one language to another. I consider my close reading of texts both quotation and translation, ideally faithfully inventive – where the original text remains, yet re-contextualized.

Tracing Truths: the counter-forensic in art and fiction

2018 will mark the ten-year anniversary of a reciprocal relationship between visual artist, Kathryn Smith, and author Margie Orford that began in the back room of the Goodman Gallery in Cape Town (South Africa).
This paper reflects on the dynamics of reciprocity in the context of the various creative works produced by Smith and Orford over this period.

Recognizing a mutual interest in gender-based violence, psychogeography and the uncanny insistence of historical trauma to haunt the present (particularly in the contemporary social and cultural context of Cape Town), our initial project was to explore our rapport through the differences in our respective processes; we each desired a deeper understanding – and practical application – of the other’s primary skills.
This self-reflexive and projective process produced several short-form pieces of writing (Smith and Orford), a short film (Smith), and a scholarly article (Orford), but most significantly, it has informed two books in Orford’s Clare Hart series of crime novels (Gallows Hill and Water Music) and produced a fictional artist, Sophie Brown, who exists in the interstitial space of our respective imaginaries, and through whose white, female, blonde body we have reflected on the paradoxes of power, privilege and violence.

Informed by Thomas Keenan’s development of the ‘counter-forensic’ (2014) and considering a recent reading of Smith’s work by David Houston Jones (2017, unpublished) as ‘queering the topos’ of the forensic aesthetic (Rugoff 1997; Keenan and Weizman 2012), this paper offers a critical reflection of the coalescing and entanglements of the writerly and the visual, and how it facilitates encounters with truths through fiction.

Expanding on the topic of reading and publishing platforms, I will discuss two collaborative initiatives that I have recently co-launched—Lamont|Stewart Art Projects and Arts+Letters Press. These project-based ventures have grown out of a shared desire to challenge the ways in which artists produce, exhibit, and distribute their work. It should come as no surprise that the principal directors of these platforms all have print-based backgrounds, for the history of print is rooted in collaborative strategies of making and disseminating material-based ideologies and work.
Lamont|Stewart began as an online gallery and sales venture, inviting the participation of carefully selected (predominantly print based) artists. Since the early 1990’s I have been curating exhibitions, international portfolio exchanges, alongside the micro publishing entity La Ruche Press. Adjusting to currents in the field and wishing to expand notions of display and distribution I joined with Madeleine Lamont in 2016 to create
Lamont|Stewart. This platform utilizes digital media for its accessibility and extensive virtual reach, while remaining firmly anchored to material practices and includes participation in art fairs, pop-ups, subscription portfolios and various curatorial ventures.
Arts+Letters Press, co-founded in 2017 with Jenn Law, is an experimental site for interdisciplinary dialogue through the lens of book culture. An independent, publishing platform, this press focuses on the curated production, promotion, and circulation of artist books, multiples, prints, and catalogues. Our main project is the serial publication Art+Reading, aimed at examining the relationship between reading and making and how what we read shapes who we are as engaged citizens. Art+Reading celebrates print culture while establishing an international network of readers.
Through these examples, this paper discusses the ways in which artist-run culture is evolving to incorporate new technologies and models for making and distribution, enabling artists to direct their encounters with both alternative and traditional art institutions and markets.