Fired in the Matrix 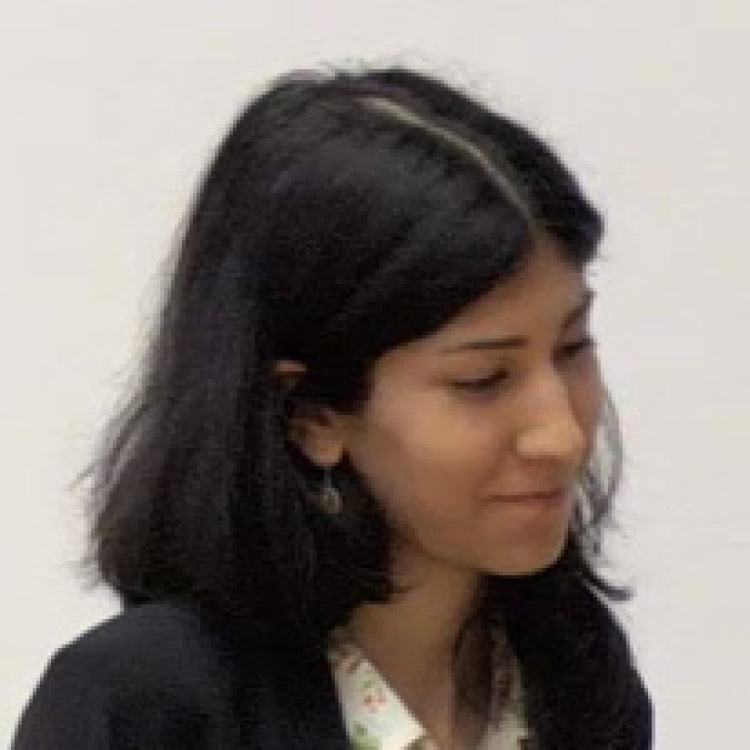 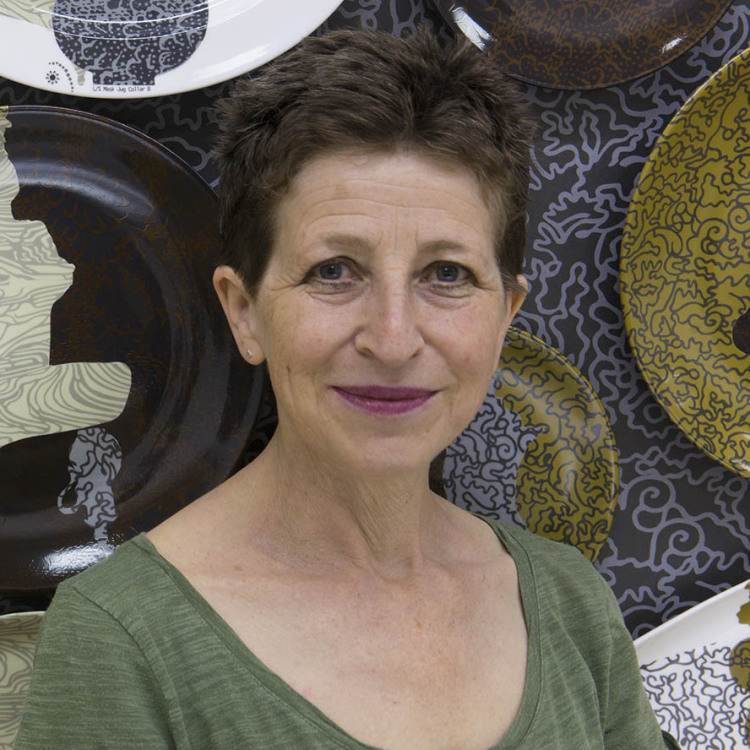 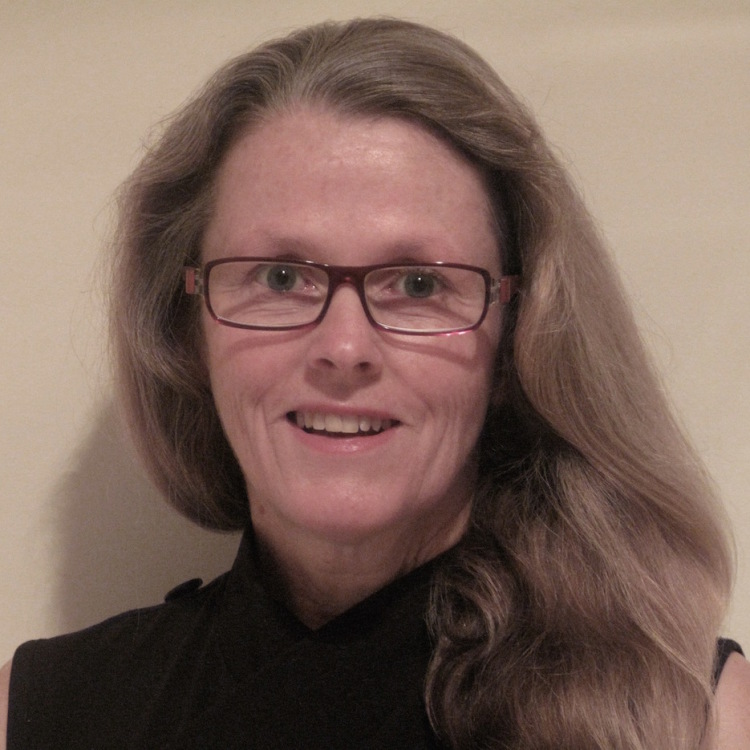 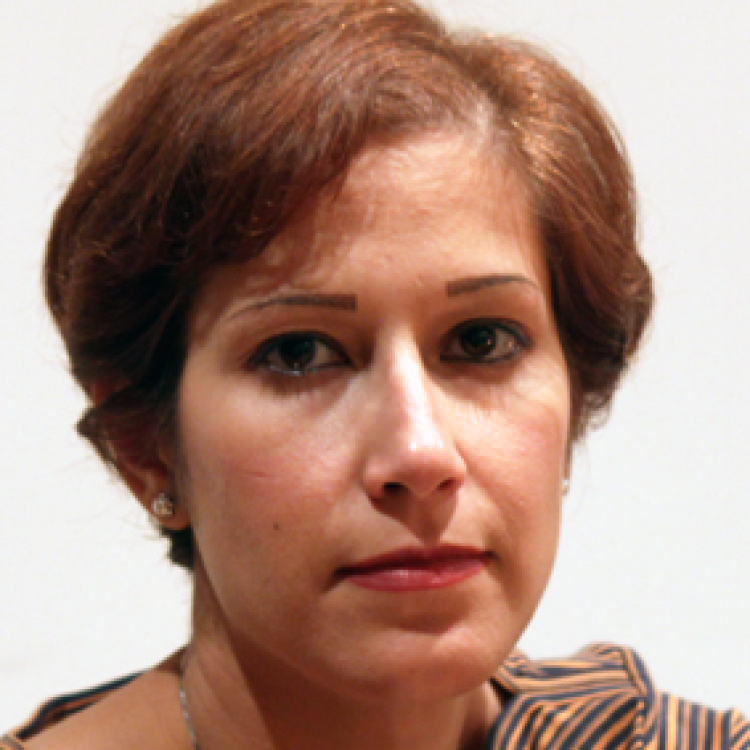 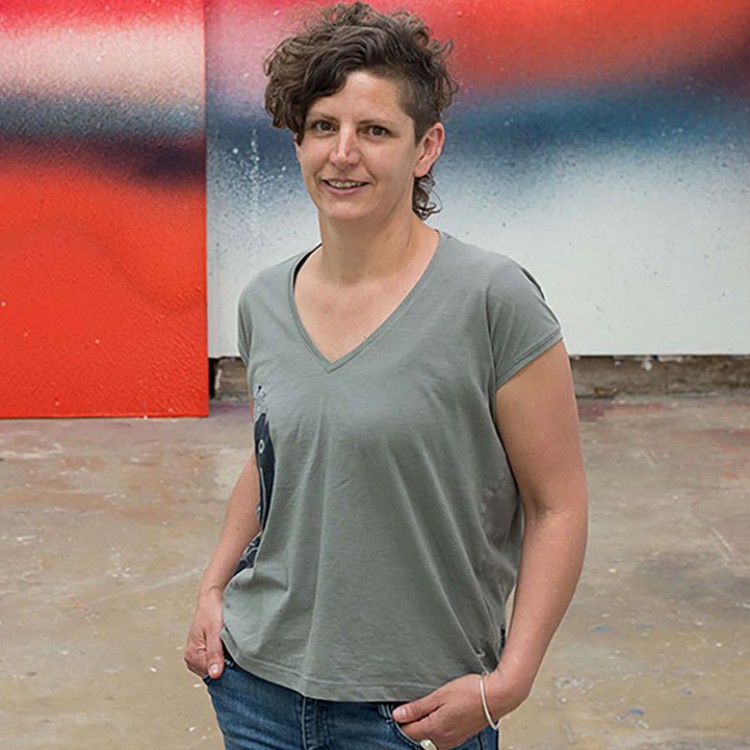 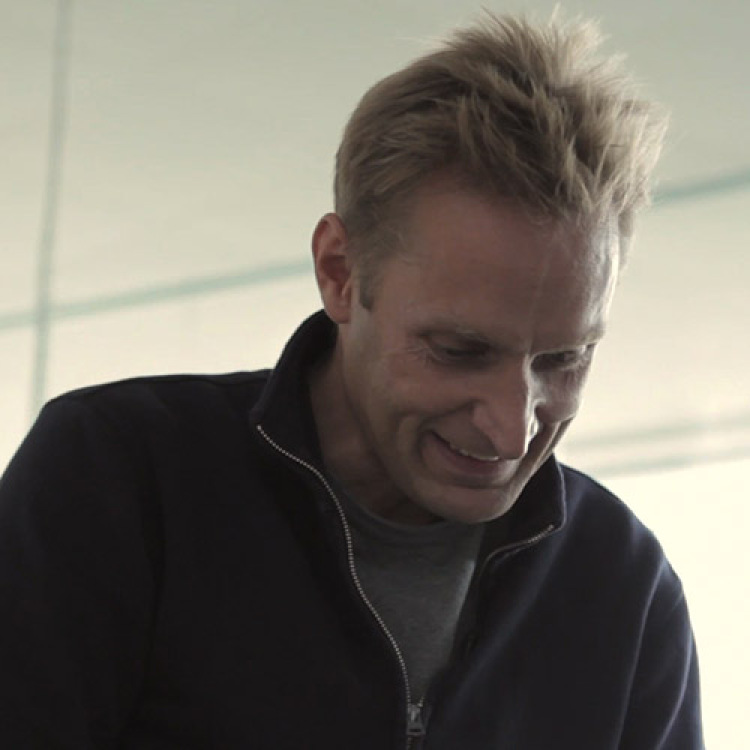 Images on vitreous surfaces have a rich history, going back to industrial approaches, first developed in the ceramic industry, in the 18th century. There is today an immense potential for extending the scope of fine art printing on glass by combining the creative flexibility of the digitally processed image and the autographic image. Glass surface offers rich possibilities to work with printed image due to its transparency quality, physical and optical presence.
This paper presents a research project conducted at Faculty of Fine Arts of the Universidade do Porto and at VICARTE, a research unit at the Faculty of Sciences and Technology of the Universidade Nova de Lisboa.
The purpose is to research and integrate simple methods of printing into the studio glass practice, brought about by the incorporation of transfer techniques based in the artist own production of handmade transfer papers, which can expand the extraordinary easiness of the decal making process, maintaining the fidelity of original print.
At VICARTE, a multidisciplinary team of artists and chemists, are testing new glass materials, low temperature enamels without lead, seeking to develop a more environmentally friendly composition. New compositions, obtaining colourless materials based on tin and copper, with strong white luminescence under UV light, is being explored in the framework of the InLumGlass project.
This represents a unique opportunity of application in contemporary fine art practice. Playing with transparency, translucency and luminescence allows manipulating visual perception, between ways of seeing and hiding, revealing and veiling, altering or controlling vision. All this results in a wide range of possibilities in terms of the quality of the printed surface and its physical presence, available to the artist while keeping the engagement with the physicality so important to this set of mediums: glass and printmaking.

Cut from Print to Print

Cut from Print to Print is focused on a sequence of my artworks made between 2015-2017; Dressed in Pattern, featuring a commissioned installation of 350 pieces of printed tableware and Remember Me, including a 12-metre long wall installation as part of a solo exhibition at Wolverhampton Art Gallery.
In both these projects, print features prominently, from research into 19th century copper engravings at the English Spode Museum Trust, an industrial ceramic design archive, through to digital and analogue print on ceramics and laser wood-cuts on paper.
From a very small number of details, patterns, motifs and texts, sourced from a selection of Spode engravings, and using limited colour, an entire body of work was developed through the processes of collage, layering, repeat and patterning.
The imagery drew on the idealized, ‘classic’, pictorial landscapes found on the historical engravings, as well as the unique compositions, designed to fit variously shaped ware. A further influence, was the fashion design dress templates in the archive at the University of the Arts London.
The presiding image is the female figure, depicted as a silhouette, who acts as protagonist as she journeys across the surface of various substrates, through an imagined landscape of pattern and form, to create a layered narrative.
At each step of the journey, in both analogue and digital print, there are inevitable slippages, that determine the making and meaning of the completed artworks.
This paper interrogates the development of this work and how the graphic mark of print shifts as it is taken through a sequence of processes and onto a number of substrates. Key to this, has been how to imagine and orchestrate such ambitious projects, and how to manage the oscillation between detail and overall image.

Each day I walk along the Derwent Estuary that flows through the city of Hobart, Tasmania. My training as a printmaker has led to a sensitivity to the traces and impressions found on surfaces. In the last few years I have become absorbed by the ripples caused by the tides and currents interacting in the river.

Reading the surface of the water leads to an understanding of what lies beneath and how the weather world interacts with the structures of the land. My paper Vital Signs, describes and analyses the development of a graphic installation of woodcut prints that translate the signs and patterns of the water.
My graphic installations are made through an innovation on Chinese and Japanese woodblock printing. I create large scale jigsaw woodcuts that are handprinted with multiple tonal layers on to Japanese Kozo paper. Tones are created by first printing with diluted Chinese ink followed by a crisp final layer in lithographic ink.

My paper will reflect on the shifting scale of patterns revealed; from the intricate woodgrain, seeping stains of Chinese ink to the translation of the River’s surface patterns. I argue that the role of culture is to ensure the understanding of the environment that places are made in. The vitality of the land and its multiple inhabitants are embedded into cultural memory through the process of art making. Stories are retold, re-imagined and embedded into the care and conservation of place.

Conceived as a conversation between a printmaker and a scholar, this paper explores the power of the poetic imagination to evoke memories and a sense of place by considering the symbolic imagery of the olive tree in the work of Layli Rakhsha.
The olive tree as both a physical object and a symbolic form has a long global migratory history.

Originating in the Levant, the olive was dispersed throughout the Mediterranean during the period of the Roman Empire, while in more modern times it has spread across the world to become a significant crop in both Spain and Australia.

As a symbol, it is usually perceived as a sign of peace. In this paper, the olive tree becomes a vital metaphor for a poetic encounter between different places, cultures, memories, and artistic practices.
In the 1930s, Federico Garcia Lorca often featured the olive tree in his poetry as a powerful evocation of his homeland, Andalusia, Spain.

In the 1990s while living in Tehran, Layli Rakhsha read his poems in Farsi, translated by the Persian poet, Ahmad Shamlou, which conjured images of a distant land.

Today, in Perth, Western Australia, where Layli now lives, a large olive tree in her neighbour's garden overhangs her fence.
It has become a focal point for her poetic imagination, where memories of past and present, of here and there commingle, eventually materializing in a series of prints.

Recycled cotton clothing cut, torn and beaten into a fine pulp in a machine called a Hollander is the medium I use in my practice. It is central to the meaning of what I make. The mark made by pulped fibre creates depth and meaning in my work both visually and conceptually. Here the process of making and materiality of the medium merge together to create meaning and push the boundaries of printmaking through the pulped material. I will be discussing this in depth in this paper.
I spray the pulp medium onto surfaces with a mortar funnel sprayer attached to an air compressor mapping my experience. The fibre pulp is used in my practice as a mark making tool. The layering effect is likened to a 3-dimensional drawing and has the depth of tone of an aquatint. The image created by the fibre is a demonstration of the passing of time that occurs through the process of making in my studio and the spraying of pulp onto walls in pre-existing spaces and on silkscreens to form large paper pieces.
This process of spraying pulped cotton fibres creates contextual meaning through the layering of pulp onto surfaces.

I am influence by the embodied experience of textures in my surrounding environment.

This includes my studio process of milling and spraying cloth, engaging in the skin of the urban landscape that I transverse on my every day travels, and the clothing I wear and source in second hand stores in my local area.

This tactical geographical experience inspires and drives the work I make.
This paper highlights the links between process and materiality in printmaking and pushes the boundaries of printmaking through my mark making technique.

This paper reports from ongoing research into the use of 3D printing for developing design and production tools, more specifically for creating dies for the clay extrusion process. Through practice based experiments the research seeks to pose wider questions regarding the use of new technology in design and applied arts practice.
For the conceptual base for the research, technological determinism is used as the theoretical lens. This notion proposes technology as the main, and sometime exclusive, driver of cultural, economic and social developments (Chandler 1995). This notion resonates with development the field of 3D printing, which over the last decade have frequently spurred notions of technological determinism to be expressed, with predictions of wide-ranging and disruptive impact on design and manufacturing coursed by this technology.
While 3D printing forms one of the key technological component for this research, other central aspects of this inquiry concerns how the physical characteristics of the production medium can be used to creatively disrupt a design output that has been planned through the use of digital tools. These aspects are explored through the production of a series of extruded ceramic jugs. The process starts by designing extrusion dies through the use of a visual programming scrip. The dies are then fabricated via 3D printing and employed to produce a series jugs (Jugtrusions) through the analogue clay extrusion process. The plasticity of the clay frequently causes unpredictable ‘curling’ in the extruded forms, which affect both aesthetic and functional aspects of the jugs. The particular physical characteristics of the clay medium can be seen as disrupting a design process that is based on high-tech tools and a new concept of technological indeterminism is presented in order to describe how a particular design and production approach can be used to affect thefinal artefact in unpredictable ways.