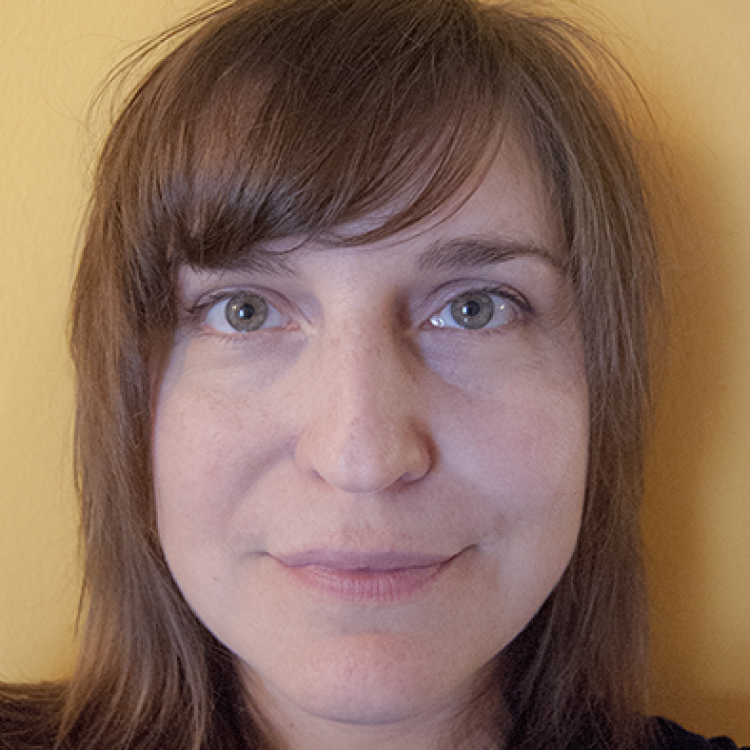 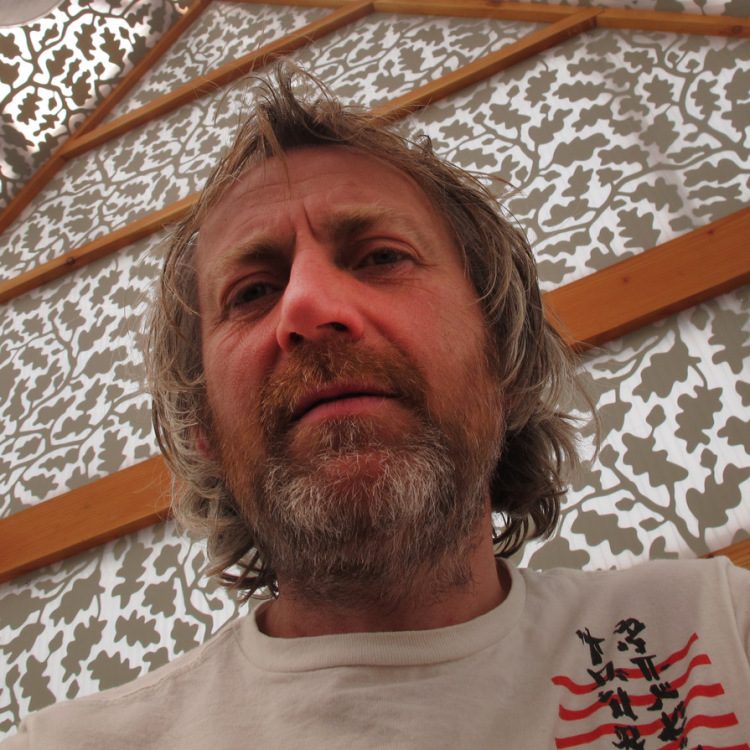 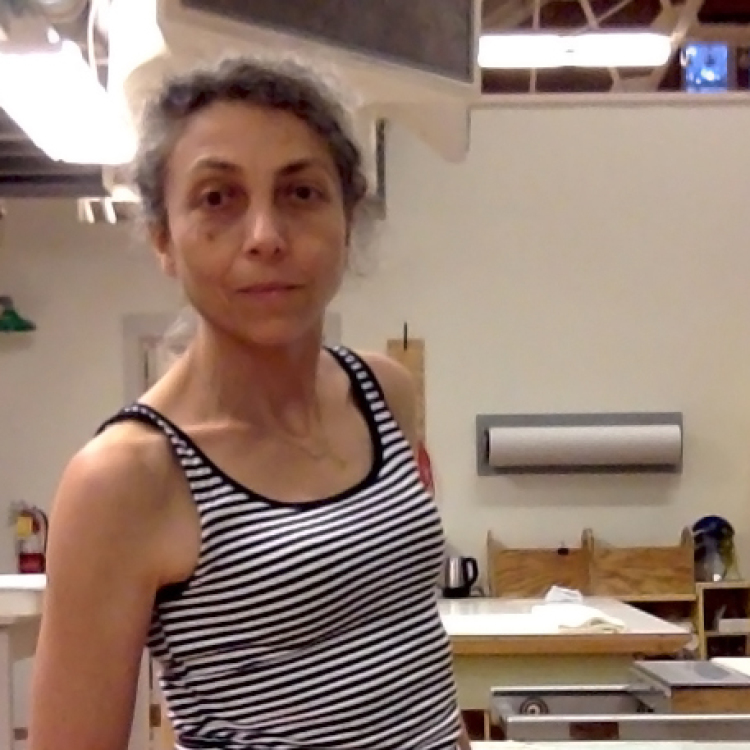 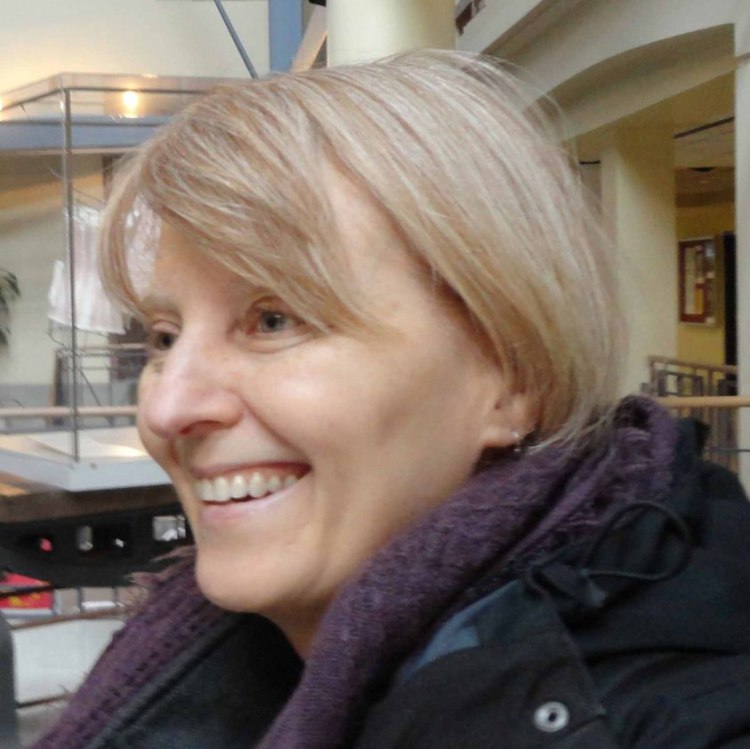 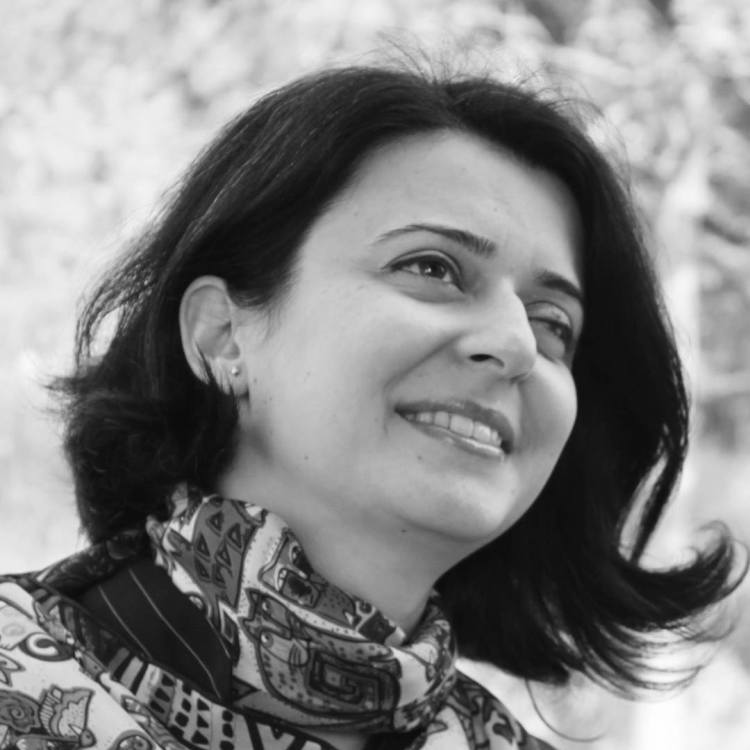 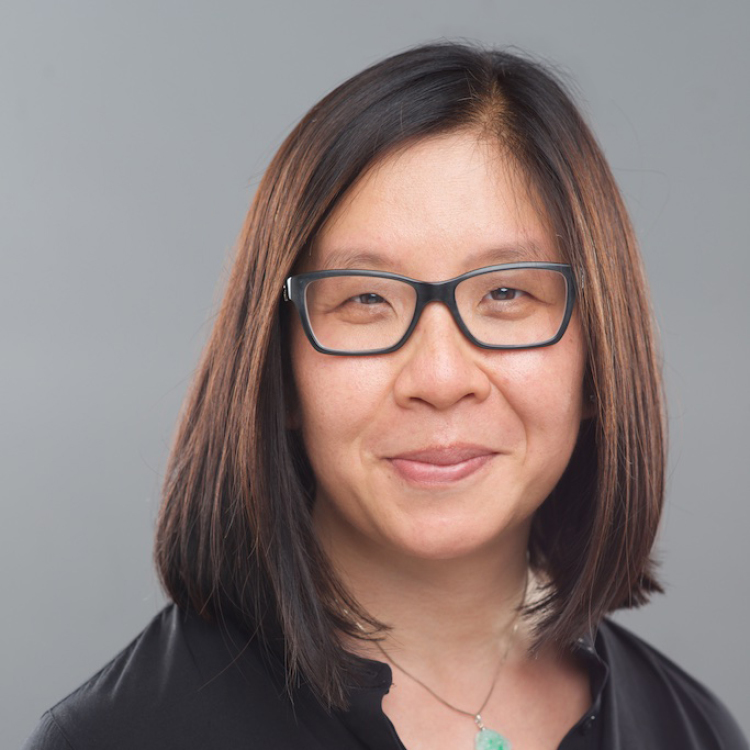 Independent Festivals in the City of La Plata

This work is part of the accredited research project "Exploration and analysis of the circulation of contemporary art in self-managed artistic spaces of La Plata city (2010-2016)".

Within the framework of this project, this work will analyze two graphic art fairs in the city: Presión Festival de Gráfica Contemporánea [Pressure Contemporary Graphic Festival] and Tranza Encuentro Federal de Gráfica [Tranza Federal Graphic Meeting]. Many local artists who produce artwork in print disciplines have promoted in the last years several collective publishing projects, publications of different types, posters, fanzines, among others.
Considering this multiplicity of proposals, the first edition of Presión festival was launched in 2013 (it goes by its fifth local edition and has derivative fairs in Mexico and Colombia), and the first edition of Tranza meeting was held in 2017.

Besides offering a place for the exhibition and sale prints, these proposals became an important space for the exchange of productions, knowledge and experiences, and also promoted networking and different articulations in the field of local contemporary graphic art. Therefore, they will be addressed as collective projects that function as articulating instances of these artistic productions. Their participation in the local artistic scene will be studied as well. The analysis will be based on studies of print and graphic art in the expanded field and will use the analytical categories of field, artistic scene and experimental circuits.

From manuscript to contemporary print multiple.
Our creative and historic relationship with this ancient tincture.

High up on a twisting branch, amongst the dense canopy of oak, nestling under the rounded lobes of a leaf, sits a small brown wooden orb. On its smooth surface, a tiny hole appears and a small insect emerges.

This is the oak gall wasp, a curious benefactor of centuries of scribes, artists and scriveners. Harvested, crushed, and distilled through a complex alchemy, these oak gall granules are transformed into a silky-black ink.
Up until its demise in favour of industrial chemical inks last Century, Oak-gall or Iron-Gall Ink was the standard writing and drawing medium, the dark creative ichor of Leonardo, Bach and Van Gogh.
David Faithfull has gathered these galls from numerous sites and incorporated them into various bodies of work.

These have included site-specific locations, reflecting some of their distinct characteristics, histories and surroundings as well as their particular relationship with the Oak tree (Quercus Robur) – a close relation of the Spanish Cork Oak (Quercus Suber).
Through a series of experimental drawing and printmaking processes, he has transformed both the crushed galls and the resulting ink into various one-off and multiple forms and installations, utilizing screen-printing mediums, and etching and litho presses.
In this paper Faithfull will initially look at the history of Oak Gall Ink and some of its uses and the conservation issues regarding its longevity, before investigating its historic demise, his own incorporation of it into print and its current usage by contemporary artists, incorporating some of the research from Cheryl Porter and her Medieval Manuscript Pigment studies.

This will include artists Jo Lathwood, Michel Garcia and Melanie King’s work with iron Meteorite fragments and Iron Gall Ink for ‘First Light’ in 2016.

The proposal falls under the conference rubric Diversity without borders: Expanding print: Photography, Video, Performance and Actions. Biathlon-in-Print is a visual and performance art project, combining cross-country skiing, digital drawing and intaglio printmaking. Launched at the Olympic training center in Canada, in 2015, the series of performances are inspired by modern biathlon, an Olympic sport with military roots, in which cross-country skiing is paired with marksmanship. Analogously to skiing sprints and stopping to shoot at a target, the artist intersperses skiing with stopping to make a quick digital drawing on a tablet. The drawings are posted on Tumblr for the audience to vote on their quality. In case of a negative decision, the artist must ski a penalty loop, as a biathlete would for missing a target. Absent the rifle, the paradigm of combining exercise kinetics of the endurance sport with hand-eye coordination andfine motor skills applies equally to the Biathlon-in-Print, and the sport from which it is derived.
In summer, biathletes train and race on rollerskis. In 2016, during my residency at the Joshua Tree National Park, I performed Summer Biathlon, interspersing sprints on roller skis with stops to create digital drawings and animations. The images depict dying Joshua trees, as they bow to the ground under the weight of spent blossoms—their lifecycle undermined by climate change. The project yielded digital prints on dibond circles, the size of biathlon standing targets, a series of intaglio prints, from matrices the size of prone targets, and a video documenting the performance. As I step out of a printmaking studio into the arena of a competitive athlete, I underscore the endurance, precision and spectacle that are common to both disciplines.

Notes on engraving in contemporaneity.

In 1515 Dürer made an engraving in wood representing Ganda, the rhinoceros that had arrived in Lisbon that same year. Eternalized since then, the image became a symbol in the history of culture and reproducibility. Two recent projects have celebrated its 500 years and thought about engraving in contemporaneity. Rhinos are Coming, a project by the Faculty of Fine Arts of the University of Lisbon (FBAUL), Portugal, gathered artists linked to the FBAUL, the Institute of Arts of the Federal University of Rio Grande do Sul (IA/UFRGS) in Porto Alegre, Brazil, the Akademia Sztuk Pieknych in Lodz, Poland, and the Michaelis School of Fine Art, University of Cape Town, South Africa. Professors and students were called to create works freely inspired by Ganda. At the end of 2014, exhibitions happened in the cities where the institutions are located, and seminars were held in Lisbon and Porto Alegre. Thirty-nine artists participated, each bringing their view, with different techniques and forms. The works are very diverse, encompassing objects, installations, traditional prints, digital prints, laser cutouts and foldings. A bilingual catalog can be seen at

https://docs.google.com/file/d/0B7cSz9PPzh2YeDJqeENwQjdPaTA/edit.
In the following year, Rhinoceros 2015, a project by the IA/UFRGS together with the Goethe-Institut of Porto Alegre, with a different model, brought together eighteen artists from Brazil, Germany, Argentina, Spain and the United States, who presented different views and practices, using varied resources, materials and procedures, from stamp to video.
In Porto Alegre, the exhibition was preceded by a seminar and, subsequently, it traveled through Campinas, Bagé and Belo Horizonte in Brazil, and in Buenos Aires and Asuncion, in Argentina and Paraguay – in these cities there were lectures and workshops. The result is presented in a bilingual book, KANAAN (org.). Rhinocerus - Gravura, Palavra, Imaginário /Rhinocerus – Druckgra. Porto Alegre: Libretos, 2016.

Meeting of art viewers in Turkey with fine prints has been made by means of competitions or group exhibitions held by art galleries, art fairs, public and private institiutions. Recently contemporary art fairs, and art galleries that promote contemporary art have been increasingly including fine prints. They, however, need to be taken into consideration not only in terms of the institutions of art market such as galleries, auctions, art fairs but also other figures of art world including collectors, museums, financial backers supporting art.
Origin of printmaking techniques dates back to ancient times.

Although they were used for many different purposes back then, they began to be embraced as an art form along with Japanese woodcuts, and printmaking has made its own history independent of painting. This study aims to find out circumstances and criteria for the evolution of printmaking, as an art form continually renewing, diversifying and transforming itself along with new techniques, into a contemporary art form in Turkey’s art world.
The study will examine how printmaking is perceived as a contemporary art form in terms of many different components of art world such as art viewers, collectors, curators, art critics, art consultants, galleries, museums, auctions and art fairs, and question criteria that affect its acceptance as a contemporary art form.

It will be made interviews with art galleries which were held printmaking-related exhibitions in Turkey during last two years, particularly İstanbul Comtemporary Art Fair, as well as collectors, art critics, art consultants and artists.

Websites and social networks of galleries, museums and auction houses followed by art viewers, collectors and artists will be analysed. It will be examined perspectives of these chosen individuals, institutions or organizations toward printmaking.

What do technical staff perceive to be the purpose of the Print & Design workshops at London College of Communication?

In 1962, London College of Printing (LCP) was established at Elephant and Castle, London.

With a history dating back to 1894, it sat at the forefront of distributive print training and education, combining practical machining skills with design pedagogies. As new print and printmaking technologies developed, so did the college.
In 2004, the college was renamed London College of Communication (LCC), part of the University of the Arts London (UAL). The change would be more than in just name.
Today, the college and university is focused on developing its digital media, performative and interactive offer.

So what is role of the printmaking workshops now?
The research I propose to present focuses on what the current technical staff perceive as our purpose. As the Printmaking Technical Coordinator, I manage some of the most extensive screenprinting, relief, intaglio and lithographic resources in the UK. In this enquiry, I will speak with current permanent and temporary technical staff to map out their vision of the printmaking workshops at LCC, and how the resources fit within the college’s and university’s wider strategy.

This reflective exercise will serve as a launch point for a larger, outward facing enquiry into the purpose and role of similar printmaking resources in British Higher Education.