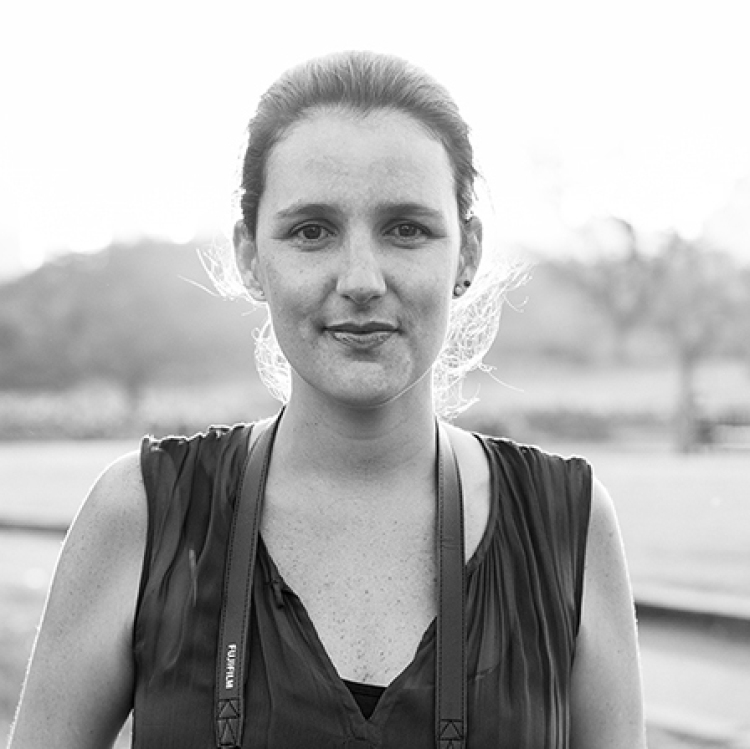 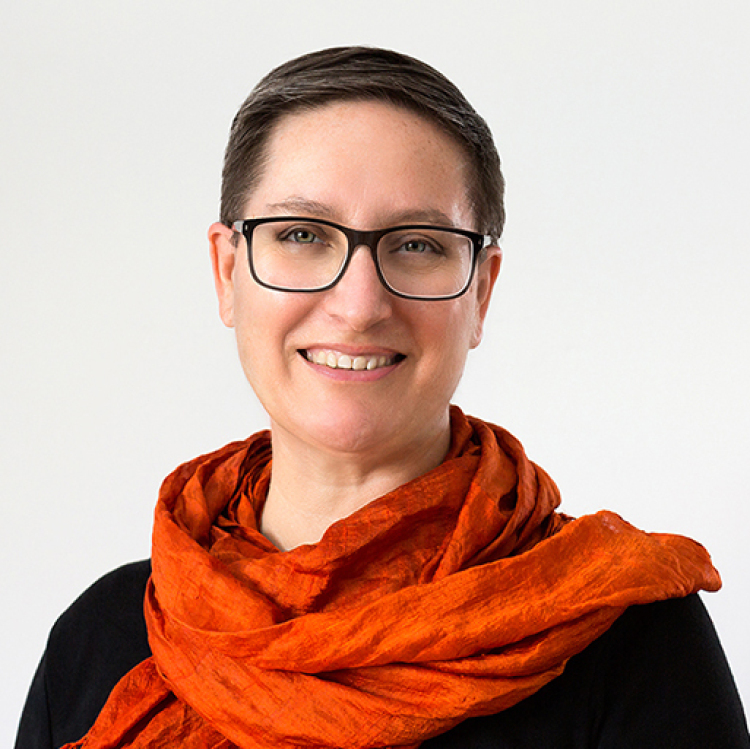 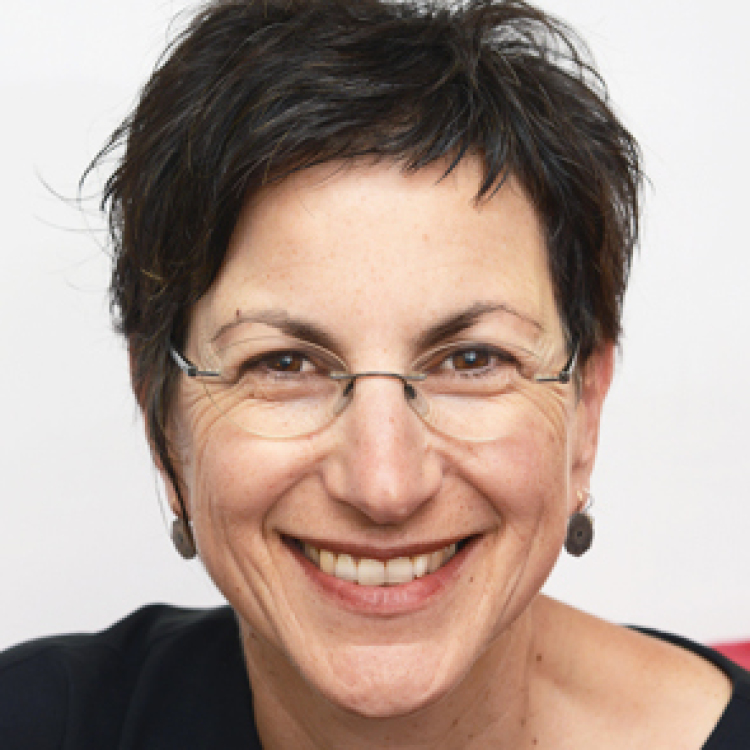 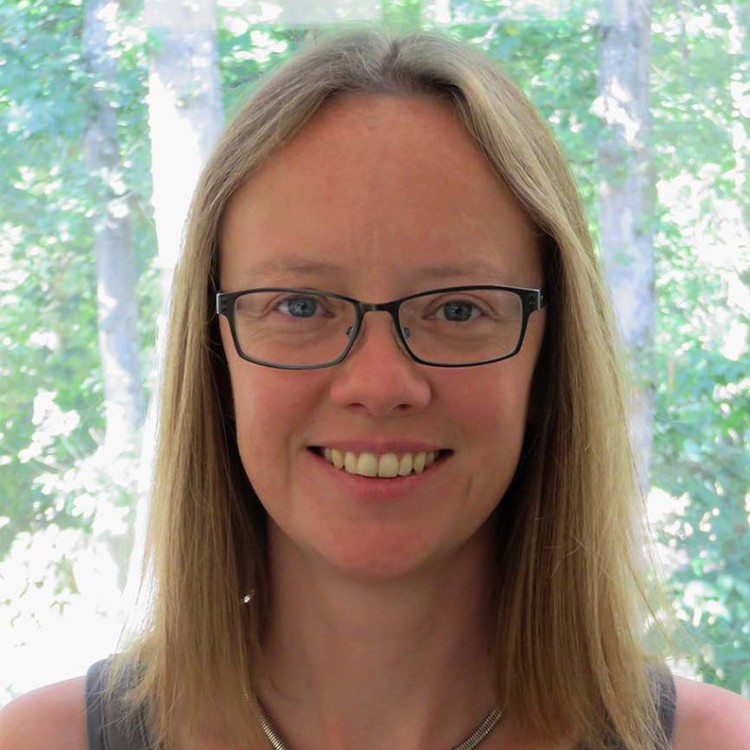 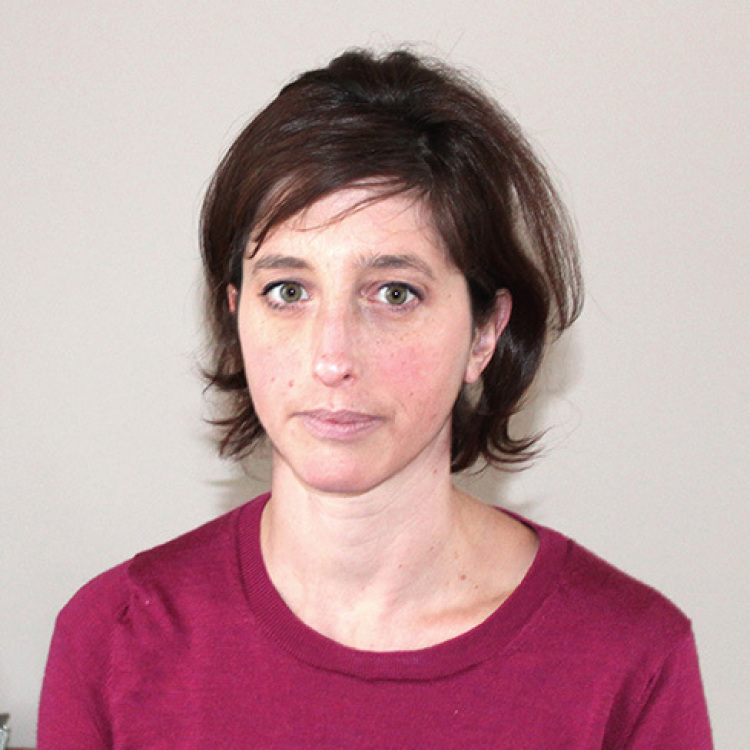 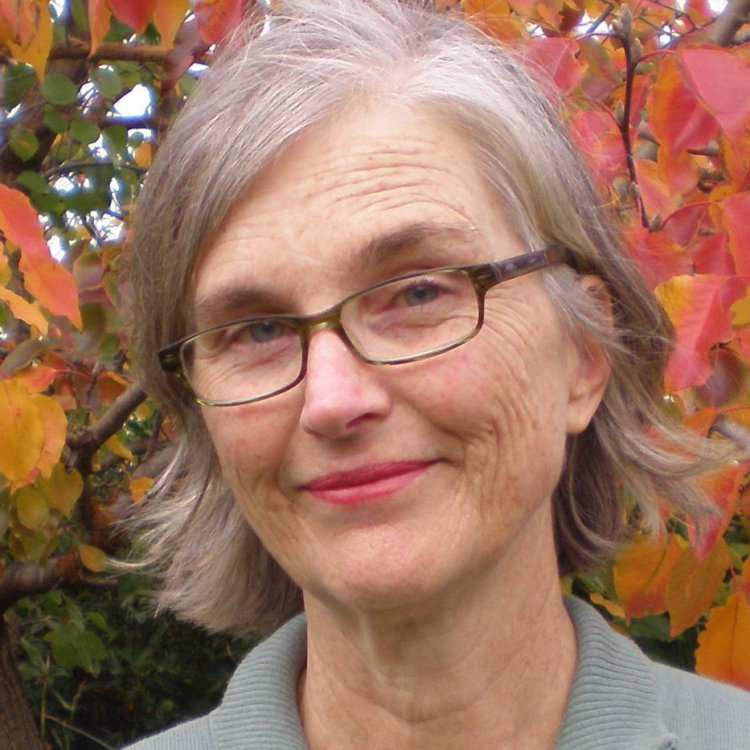 My art practice focuses on documenting micro-histories, and I am currently investigating how the artist book can contribute to oral history in a meaningful way. My methodology is influenced by Italian micro-historian Carlo Ginzburg, who suggests that a historian should also observe, identify and interpret what are commonly thought of as ‘irrelevant’ details. In the last six years I have been working on projects that blend photography and oral history, and my current work consists of making a book that tells the life stories of Kevin and Esta, two participants aged over eighty, with whom I am collaborating.
Books have only recently caught my attention. Through my studio research into the book I am trying to represent the implicit details that normally get lost in the process of transcribing an oral story into a written one.

Responding to Ulises Carrion’s idea of ‘the book’ as a medium, not as a carrier of words (or in my case, of words and images), the book has unexpectedly and dynamically enriched my art practice.

In this paper, I will describe my process of recording micro-histories and how I have been able to employ properties and devices associated with the book to achieve this.

These include; the white space of the page, the fold, the passing page, cut-out windows, the three-dimensionality of the book, and an unorthodox combination of text and image.

Searching for ways to subvert the traditional author/printer relationship, my doctoral research involved direct collaboration with poets. I am interested in how my print-practices affects their own processes and vice versa. It required a playful relationship based on trust; I started by reprinting an already-published poem by each poet in order to open up conversations on working less conventionally, and then we moved on to more experimental projects. Each collaboration was quite different, reflecting the creative preoccupations of the individual participants.
Our shared interests were compositional: the physical process of textual production and the open possibilities of page space.

Both poetry and the artist book share a conscious exploration of form, with many ways to operate within the rules inventively, but also plenty of opportunities to bend, stretch and break expectations if one is so inclined. We happily stretched boundaries between publishing genres, responding to our individual desires for audience reception.
This project was a shared investigative venture. Some of the poets composed directly for my letterpress process, taking into account the poetics of the studio and its creative constraints.

I tried to extend the role of designer/publisher, which is traditionally more connected to pushing a pre-prepared work into a single finished product. We worked creatively with each other’s creative processes, an act of translation simultaneously secondary (reproducing someone else’s words) and primary (creating a completely new work from them), taking the work into the realms of transcreation.*
This illustrated paper will outline our various material results.

Same Same Press is the imprint of Leonie Bradley and Catherine Cartwright. Through making artist books together they explore the nature of collaboration and visual dialogue. Crucially, Cartwright and Bradley's artist book practice brings a different perspective to each other’s current area of investigation, allows them to feed off each other’s responses and experiment with themes they can then use in their own practice.
Working independently without discussion or explanation, Bradley and Cartwright alternatively respond to each other’s page; in the manner of a game of consequences.

The theme of the visual dialogue is chosen by either Cartwright or Bradley as it pertains to their own practice research. These topics have included, isolation in the digital age, forms of activism, consent, and memory in the digital age.
Creating the artist book in the form of a conversation requires a certain pace; this creates a risk-taking environment. Being part of a series of image-based commentary, the focus is spread across the artist book, enhancing a sense of a safe environment where the artists can try out new ideas.
This constructive yet playful space feeds into their respective wider practices; both through concept and media.

This stringent testing of research practice has serendipitously produced artists’ books that open up the conversations to a wider audience.

This paper is about such exchanges.

It tells the story of unexpected encounters provoked by the physical book object that has travelled, that has moved from country to country physically and in knowledge, in real-time experience and in historical narrative. Each encounter has developed in its own way, and together they form new understandings of relational practice.

Unfolding Projects is a long-term project involving printmaking and the artist’s book. It has been a vehicle for exchanges between women artists in Australia and women in Afghanistan who are attempting against all odds to gain an elementary education within an environment of conflict, poverty and patriarchal authority. Currently in its second series, the project invites Afghan women in Kabul to respond with their recently acquired literacy skills to imagery created by artists in Australia, on the format of a page of an artist’s book.

The mark-making of these stories, visual and textual, enacts a meeting within the space of the page. Yet in the transition between and alongside the two countries in time and place, unintentional encounters have emerged that have prompted expanded understandings of difference and disparity.

These have included exchanges across countries and diasporas, from Australia, England and Israel, to Afghanistan.

Encounters that seemed at the time related but not essential to the project, emerge as an after-life, reflecting a global interconnectedness and responsibility.

A sense of Australia’s relationship as a neighbour to the islands of the Central Pacific generated this project.
The book takes the form of a collection of texts and images that present an imaginative re-visioning of the island. Via the book, these texts and images are granted a new life.

This impression of Banaba is at once a recollection and a contemporary art-work.

My private recollections are contextualised in the broader fields of Pacific Ocean cultures and their histories, stories of colonialism and the implications of climate change for these island nations.
Many of the images presented in the book were taken in the early 20th century. I re-photographed them, aiming my camera at these unsuspecting subjects yet again. To ameliorate my unease in using images of people no longer alive and without their families’ permissions, the last image of my book is from my own family’s collection. In this photograph, my sister and I are perched on a small rock on one of Banaba’s beaches. In contrast to the stern stares of the subjects of the other photographs in my book, we smile happily up at our photographer (my mother) demonstrating the gulf between a willingly photographed subject and the subject of ethnographic documentation.