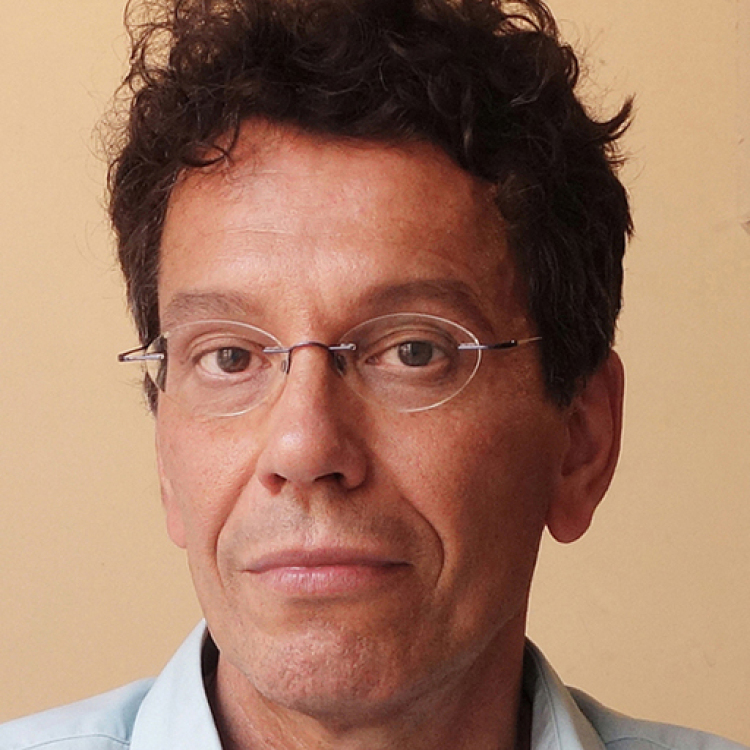 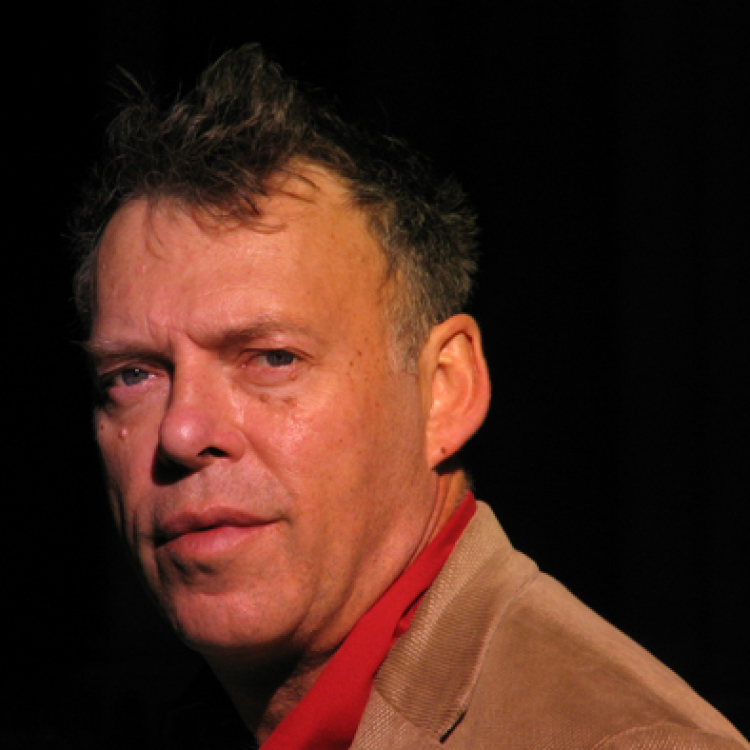 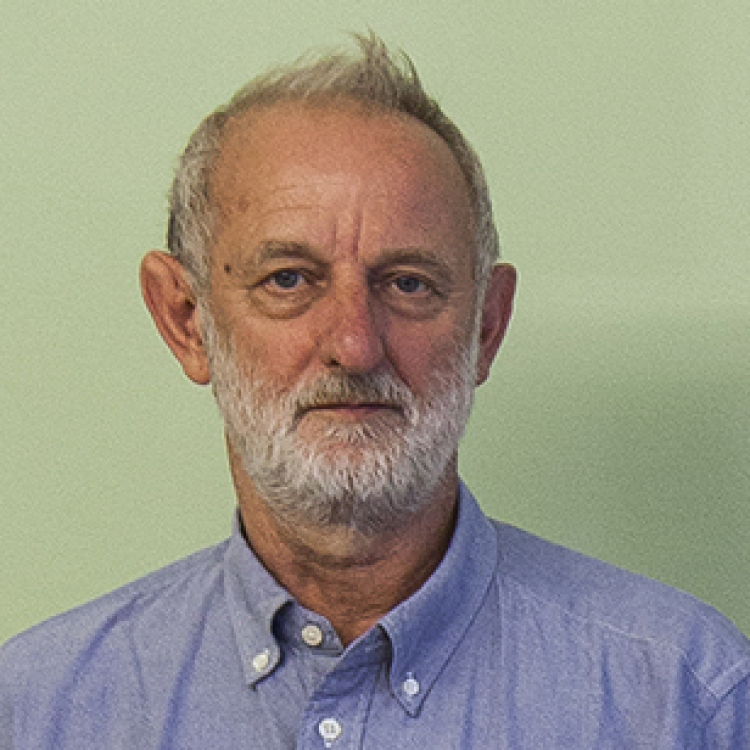 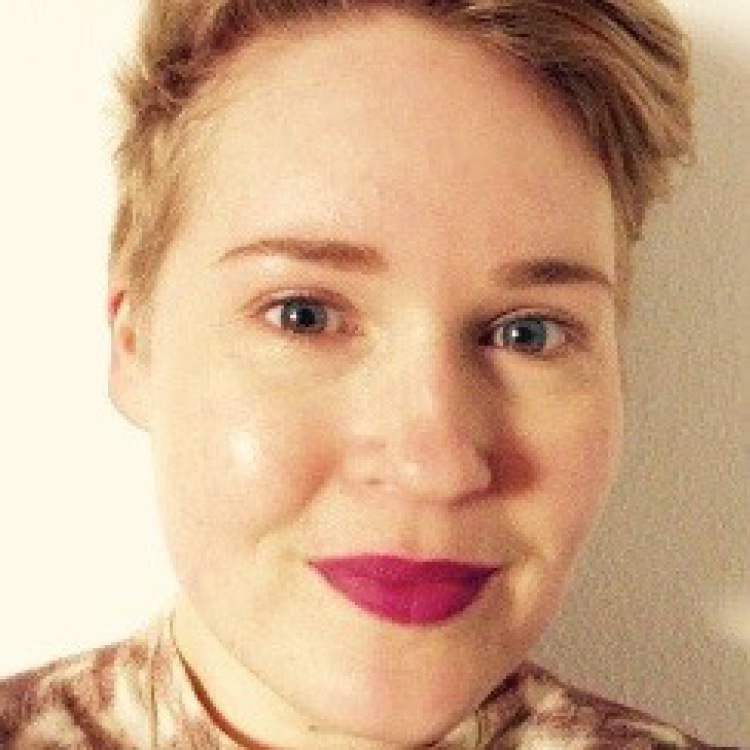 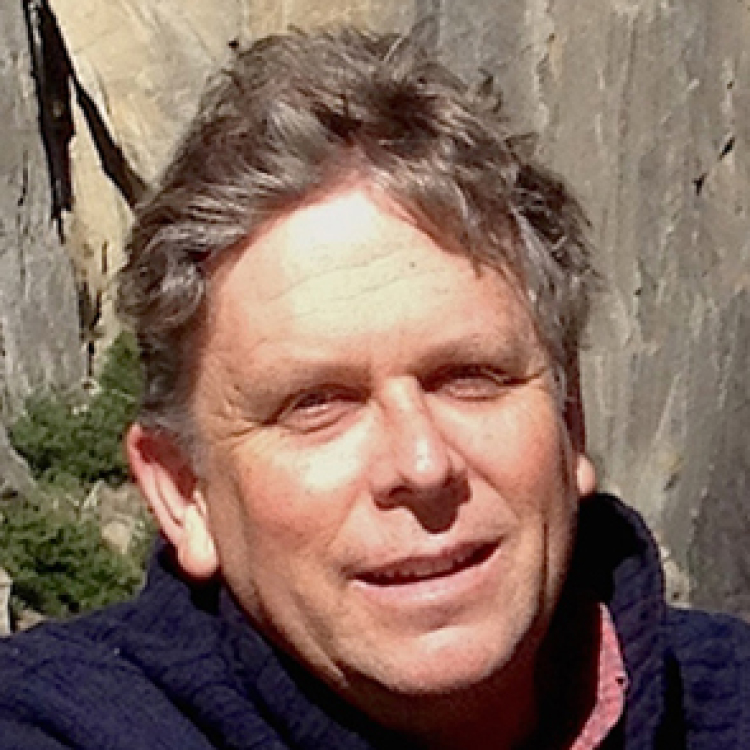 Following the Materiality of Print Media

This paper examines the aesthetic proposals of contemporary artists exploring the multivalent processes and materialities of print media that afford significant readings and interventions within new materialist practices. The series of artists presented identify potentialities in print media and transform the predictable functions of its rational and divisible tasks by disarticulating them into more intuitive and polymorphous actions, expressive of non-teleological events and affects. The unpacking of inherent durational developments, visual displacements and material significations - rather than being fixed technical exigencies and causalities that determine a final print - now emerge as perceptual encounters and performative agents in its making.

This embodied experience aims not so much to produce facts about print media to the artists, as to enable them to be led by its materiality and processes. This eloquent following is considered by anthropologist Tim Ingold as an “art of inquiry, where the conduct of thought goes along with, and continuously answers to, the fluxes and flows of the materials with which we work. These materials think in us, as we think through them” (INGOLD, 2013).

The matter-reflection reciprocality situates current print media proposals within an area of experimentation. Not with the intention of conclusively stating a priori reasoning’s or from reprographic scientism, but by introducing avenues that answer to procreant material forces and perceptual awareness.

Through the coordination of action and perception inherent in skillful practice, an itinerant movement emerges along a sequence of events, understood as a course to be followed rather than a corpus of preconceived rules and principles. Based on these considerations, the technical procedures employed in the poetical evocation of unprecedented meanings, promote a creative conception more relational than determinist, a new responsiveness to situations and as a confluent reciprocity of matter and ideation.

Encounters with 'Vanitas' in the age of the Selfie

The proposed presentation explores ideas and motivation, techniques of production, and public response to a recent series of prints (Vanitas) by John Phillips.
With the increasing proliferation of photographic imagery and the recording of all aspects of our lives, there is a need to reclaim photography as a route to creating startling images.
The Vanitas prints seek to reclaim the discarded and overlooked. They are a contemporary 'encounter' with a tradition of Western genre painting redolent with fading beauty and mortality.
At first glance, the Vanitas series looks back to the mid 19th century - the world of Baudelaire's 'Les Fleurs du Mal', the paintings of Henri Fantin-Latour and William Dyce, Swinburne's Garden of Proserpine, and further back to Holland in the 17th century. Yet the Vanitas prints emerged from experiments in digital photography and printmaking.
The Vanitas print series grew out of is experimental work 'Captive Light' presented at Impact 8, 2013.. Each of the Vanitas images is a technical tour de force, in which the artist combines up to 1400 image components to imbue his subjects with an eerie hyper-reality.
The works present a series of unresolved 'encounters' to the viewer: dead flowers that are remarkably alive, photography that more closely resembles painting, contemporary technology mimicking 17th century still life, discarded objects exuding a mesmeric presence,.
Exhibited at londonprintstudio (2016), Royal Academy Summer Exhibition (2016), Milton's Cottage (2017), Young Masters Prize (2017) and numerous art fairs in the UK, the work has aroused considerable interest.

The role of Printmaking within Freud Museum Installations.

In 2016/17 I had exhibitions at the Freud Museum in London and Vienna. These were both site specific exhibitions; in Vienna in the now relatively empty apartments that Freud lived and worked before his migration to London in 1938 while the exhibition in London was in the rich environment of the Freud Museum complete with his furniture including the couch and his extensive collection of antiquities and objects d’art.
This illustrated paper will consider how an expanded form of Printmaking was a key component in both exhibitions and helped shape strategies for working with such collections. These included 3D scanning all the antiquities on Freud’s desk and from these making 3D prints in order to produce a ‘ghost of the desk’ and arranging for the coat purchased by Freud for his migration to London to be x-rayed by the National
Gallery in order to provide the data for a life size digital print. Furthermore, commercial offset printing was used to produce both a series of postcards and an artists book, while laser-cut woodblocks provided the matrices for new relief prints.
The exhibitions provided a rare opportunity to test out the efficacy of the work within two distinct contexts.
The exhibition in Vienna, whilst obviously a location loaded with history and prior meaning was more akin to the ‘white cube’, while in London, surrounded by Sigmund & Anna Freud’s artefacts my artworks had to compete for space.
On reflection, the history of printmaking has been about finding spaces to occupy or borrow, unlike painting for example where the museum, palace or cathedral walls have offered a ready and often permanent space.

Challenging the binary division between human and technological touch

The way we understand touch today is frequently directed by philosophies of embodiment and agency, where touch is also feeling (and intermittent trace). Technology, as my argument reveals, disrupts these relays, associations and expectations; but this does not mean that it should be excluded from the discourse, or reduced by framing it within purely human parameters.
Technology’s identity, and our relationship to it, is complex being both other to the body, and absorbed into or informed by it. According to the arguments of Sigmund Freud (1961), Walter Ong (1982), Margaret Mead (1953), and Tim Ingold (2011) technology is often framed within a narrative of conflict to the human body; as an object or process which we must master, or, failing that, be mastered by. Technologies are also divided by scale and degree into tool or machine; the first complementing and amplifying the body, the second replacing it. These narratives, though understandable, are strikingly problematic, perpetuating outmoded mythologies of touch.
Stemming from perceptions of ‘direct touch’ and ‘flow’ as they are presented and defined within fine art practice I reconsider the binary dividing human touch and technological touch. Using my own embodied experiences of printing with the cumbersome complex technology of the printing press in comparison to Yves Klein’s human model presses in his 'Anthropometries' I re-examine and reveal our understandings of and prejudices on touch and its alternative forms.
By examining the becoming of technology on both its terms and that of mine, as one of its embodied practitioners employing an object-oriented ontology, I contribute a new perspective, widening the existing scope on the subject; as well as the status and perception of printmaking and its varied processes that continue to deny and defy our desire to holistically categorise and qualify its form and touch.

The autographic touch - a silver minnow of printmaking

The emergence of haptic aesthetics from a resurgent engagement with touch in academeia offers new tools for critical discourse in print culture. This holds specific relevance for artists who employ the autographic print within their art practices.

Ruth Pelzer-Montada gives texture to this potential when drawing attention to the insoluble dialectic indexically placed within prints through touch, eg absence and presence*.

Framed within haptic aesthetics this primal touch, varyingly evident in all prints, resists the dismantling of its aura, and finds an ally in the “object” of Peircean semiotics. At its foundation the indexical print keeps us in touch with the real, i.e Peirce’s object, activating our haptic perception.

Rather than a solely optic reception (projecting interpretations onto the print) we can sustain an investigatory movement over, across or around a print from its production to its end. Such an autographic touch provides considerable scope for artists to radically decenter us.
This paper is integral to a body of work created through studio research into print culture and the haptic.
The research employed papermaking and pulp printing to critically investigate the relationship between touch and sight, the outcomes of which inform the production, reception and evaluation of prints. A folio of these outcomes is presented at an Open Portfolio session of IMAPCT 10.
* discussed in her paper "Authenticity in Printmaking - A Red Herring?" Delivered at the 2nd Impact, 2001.