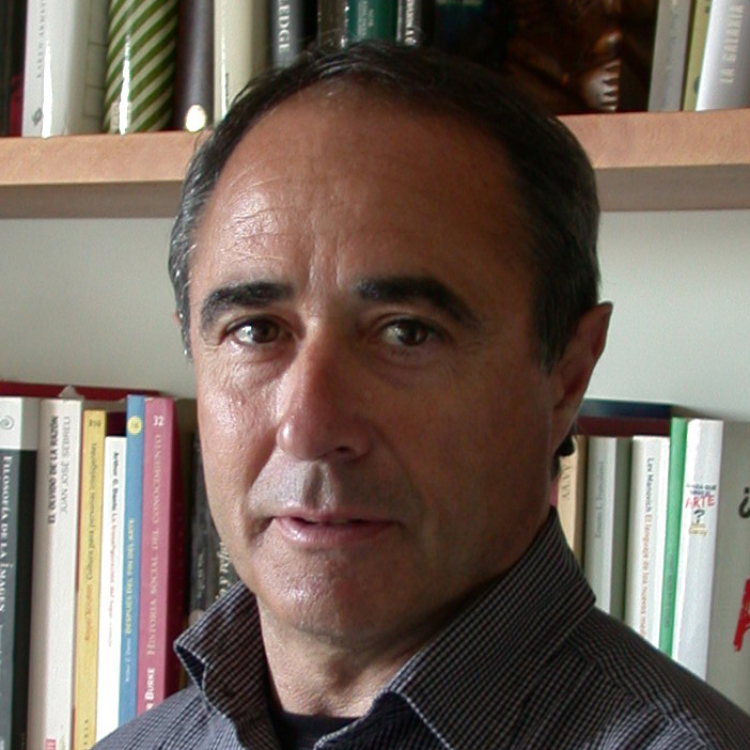 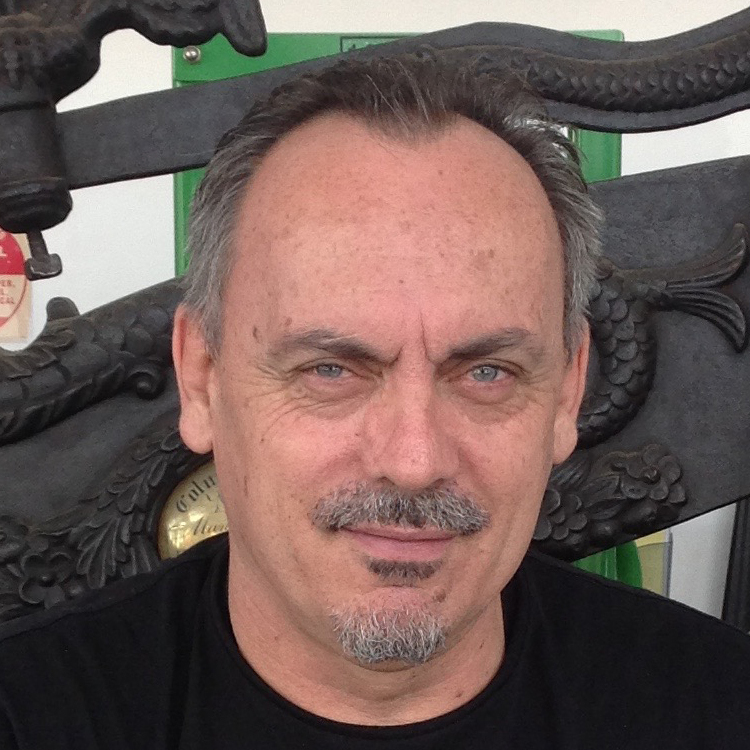 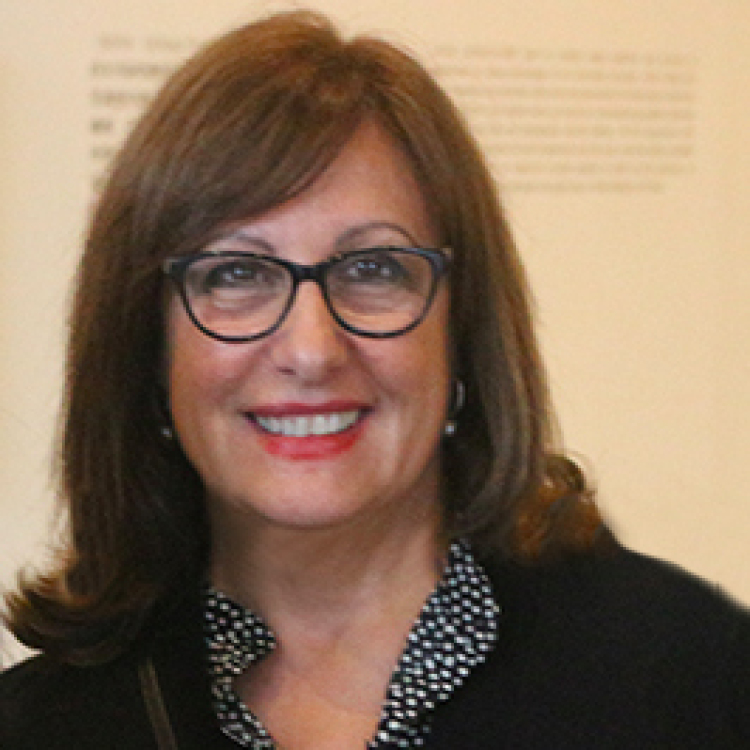 Printmaking in Expansion: Space and Time

This work intends to define the presence of an expansive temporal–space characteristic of the printmaking and of the graphic arts in general, not only from the horizon of the practice and the contemporary aesthetic needs, but also analyzing its singular historical background. The concept of expansion has had a growing presence in the artistic system since the end of the last century. With it are defined those proposals that, in each of the different artistic media, seek to overcome the historical conventions and the physical dimensions of application, intervention and presentation of the artistic work, as well as its adaptation to the exhibition context in which it manifests itself. As it will be demonstrated, the general expansive phenomenon constitutes a consubstantial factor to the set of artistic disciplines of print reproduction of the image. 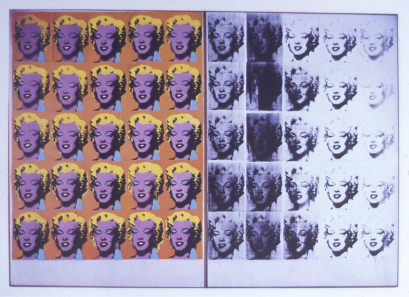 Printmaking and the New Normal

A flourishing of human ingenuity heralded the invention of paper that led to its adoption as the perfect vehicle for the dissemination of words and images. Over its history the print has impressed itself on all facets of lived experience and has always offered a clear indicator of our thoughts and practices.

This presentation introduces the conference theme Encounter with People and seeks to address issues relating to the print in the political, social and cultural sphere. Providing a definition of a print is easy enough and its form has been widely and assiduously represented, but defining culture is far more complex an issue. We live in a period of rapid development where the demands inherent in people’s competing customs and beliefs challenge the very fabric of our social structures.

How does the print fit into today’s world? Why should printed matter matter at all? Many assume that the internet has had a deleterious effect upon the influence of printmaking, but instead one could argue that it has offered new modes and helped to revive established approaches to making. This presentation will offer a practical example of one aspect of printmaking in an Australian context. How pedagogically based printmaking instruction with an emphasis on dialogue, community and informal processes can provide Indigenous artists with a medium that can both chronicle and confront so much about our evolving culture. While touching on the past and pondering the future it will focus on the now, and how the broad spectrum of materials and processes found in printmaking can put ideas to use in the present. 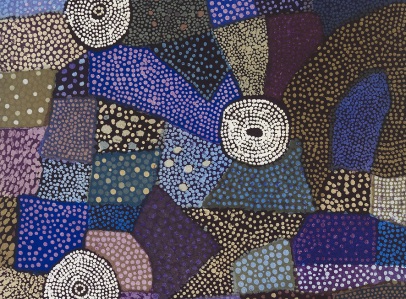 Encuentro with Other Disciplines

About the non-specifity of contemporary print media practices

Contemporary Art practices are hospitable and inclusive. A heterogeneous ensemble of materials and languages has now replaced their, once specific, means of creation. Since the late ´70s, Post-modernity has debated about the expansion of the artistic disciplines and consequently, the hybridization of their techniques. Today, however, it would seem more suitable to speak about a non-specificity that disarticulates them, fragmenting their original spaces. This process is demolishing the idea of what is the “own” both in terms of the specificity of disciplines and of what differentiate from each other.

In an artistic context that is defined by its non-specificity and non-belonging, this presentation will analyze the disarticulation of print media practices in terms of supporting structures of “differential” and “self-differentiating” elements (techniques, editions, two dimensionality, matrixes, printing on paper) as well as their encounters with other disciplines.  We will examine the work of key artists who use printmaking/print media to generate unexpected discourses, rich in content, whose mixtures and jumps are difficult to categorize and define. This analysis will refer not only to those who build the work from the multiple, who renounce the physicality of their support or who use the print media as loose fragments within a wider practice, but also those who address the “no-belonging” as a rejection of the idea of art as a specific practice.

In this context, print media has been flexible enough to express these new "identity states". Printmaking has did it within what has always self-distinguished from the other artistic "species": its capacity to construct the image and the conceptual content through the multiple and in successive layers, which can be distinguished individually without losing the totality and coherence of the meaning. In a world in which art no longer interests as much as language, but as a discourse, the idea of print media practices becoming non-specific (no longer belonging or difficult to recognize within the “species” of printmaking) seems to shelter a very strong, both artistically and conceptually, critical potential. Here derives printmaking spell and its impressive presence in the artistic practices of the 21st century. 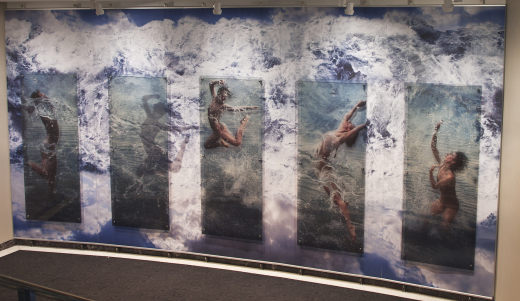