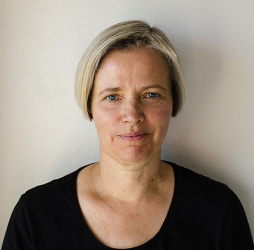 She graduated 2014 with an MFA from the Department of Printmaking in the Academy of Fine Arts, University of the Arts Helsinki.

Her work moves between drawing, painting and moving images, and is always site specific..