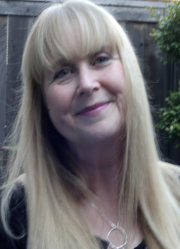 She received an MFA from the State University of New York at Buffalo.

Stewart is the recipient of numerous grants and awards from the Toronto, Ontario and Canada Arts Council’s.

In 2010 she was elected to the Royal Canadian Academy of the Arts (RCA) and in 2016 she received a commission for Maison Alexandre Stern in Paris France. Stewart, in 2017- 2018 was awarded the yearlong Nick Novak Fellowship at Open Studio, Toronto and in 2019 she will be returning to France to complete a second large commission at Musée Barthétè.