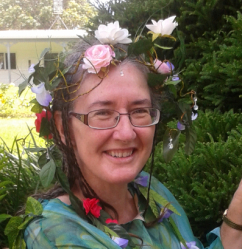 I learned to draw rocks while I studied geology.

.During the 90s, I made computer generated imagery.

I was diagnosed with Bipolar Disorder.

I studied digital multimedia and oil painting at Art School to divert myself, and encourage my recovery. I Starting computer animation in 1996 because I was in love with ice. I finished a short film in 2006 called Breathe, which a fantasy of Antarctica.

It screened in Argentina at Sur Polar IV in 2010, and later at Madrid.

My latest work is the simulator, Ambiant Antarctica and a divergent game, the Sound Garden.