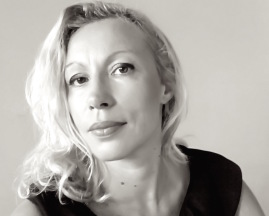 Irena Keckes received PhD in Fine Arts from the University of Auckland, New Zealand (2015), MFA in printmaking from Tokyo University of the Arts, Japan (2005) and BA in art education, Academy of Fine Arts, University of Zagreb, Croatia (2000). Integrating theory and practice has been a key element to her research, exploring extended forms of print.

Irena’s artwork has been exhibited internationally in many group and independent exhibitions. She presented at several international printmaking conferences including IMPACT 9 China (2015) and IMPACT 8 Scotland (2013).

Since 2015, Irena is an Assistant Professor of Art at University of Guam.