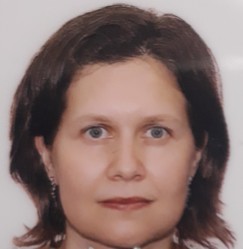 Engraving artist, who works mainly with woodcut and metal engraving.

She holds Specialization in Conservation and Restoration at CECOR/UFMG, as well as a Masters and PhD in Art History at UNICAMP (State University of Campinas).

Since 2007, she has been an effective professor at UFMG (Federal University of Minas Gerais), teaching woodcut classes, engraving studio and directing the work of students in this area.

She was the coordinator of the Visual Arts Course at UFMG from 2012 to 2016 and currently carries out research in engraving as an expanded field, joining the tradition of engraving with digital media and installations.